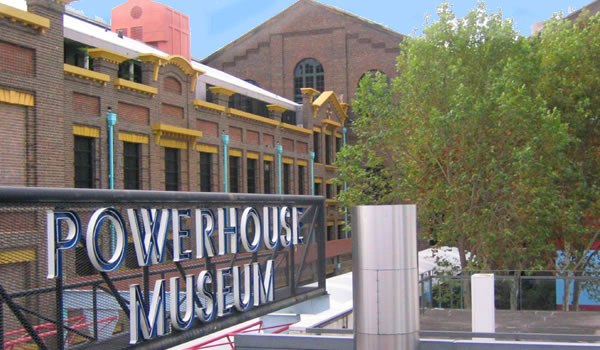 Andrew Taylor, Powerhouse Museum a victim of bad planning but will be a ‘game changer’ for western Sydney, The Sydney Morning Herald, 22 December 2015

The Powerhouse Museum is a victim of bad planning and its inner-city Sydney site has been adversely affected by the redevelopment of Darling Harbour, according to the NSW premier’s cultural ambassador for western Sydney.

Elizabeth Ann Macgregor, who is also the director of the Museum of Contemporary Art Australia, says “an awful lot more money” is needed to fix issues at the Powerhouse’s site in Ultimo.

Asked what problems were posed by that site, Macgregor says: “Well, the convention centre shuts it off. It’s a victim, dare I say it, of a very bad piece of planning because it doesn’t actually open up the museum at all.”

Macgregor says the proposed relocation of the Powerhouse, part of the Museum of Applied Arts and Sciences, would be a “game changer” for western Sydney.

“We are actually talking about a rethink and I think everybody accepts that it’s a really good moment to do that,” she says. “It’s a great opportunity to do that with the possibility of a purpose-built building.”

Macgregor says there was no way the government would have paid for an additional major cultural institution for the region, which is home to more than 2 million people.

“It comes down to money,” she says. “Ninety-whatever per cent of the budget is spent in the CBD. There’s no way they’re going to add another $100 million to that budget.”

However, the Shaping Future Cities – Designing Western Sydney report, launched by Premier Mike Baird earlier this month, calls for $300 million to be committed to cultural arts infrastructure in western Sydney over the next five years.