You are here: Home » Articles filed under: 'News' » Article: 'Powerhouse tug of war' 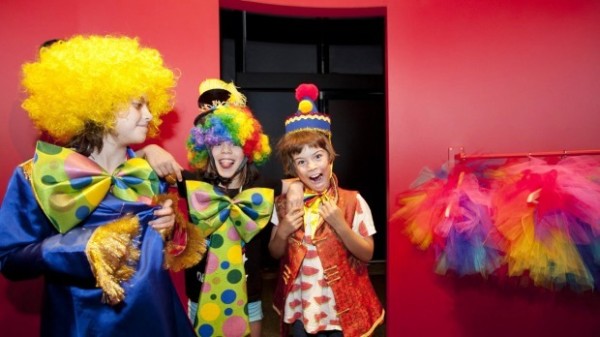 The Circus Factory exhibition at the Powerhouse Museum was a major drawcard for children. Photo: Marino Kojdanovski.

The Powerhouse Museum saw a 12 per cent leap in visitors this year, contradicting Deputy Premier Troy Grant’s claim the museum must be moved west because fewer Sydneysiders are using it.

Attendance figures for the Powerhouse outstripped the Australian Museum, which saw visitor numbers fall 4.7 per cent.

As a culture war raged over the Baird government’s plan to sell the Powerhouse Museum site to property developers and shift its collection to Parramatta, an extra 46,595 people visited the Powerhouse.

One quarter of the 428,177 visitors were children.

Mr Grant argued last week that patronage at the museum was in rapid decline.