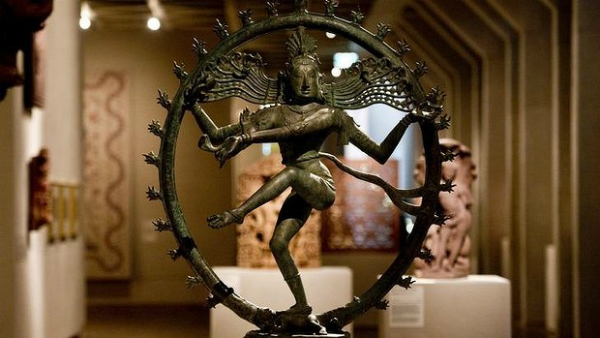 Review of the Protection of Movable Cultural Heritage Act 1986

Today I announce that I have appointed Mr Shane Simpson AM to review Australian legislation governing the export and import of cultural property. Mr Simpson will undertake a review of the Protection of Movable Cultural Heritage Act 1986 (PMCH Act).

The PMCH Act gives effect to Australia’s agreement to the UNESCO Convention on the Means of Prohibiting the Illicit Import, Export and Transfer of Cultural Property 1970.

The Act plays an important role in protecting Australia’s cultural heritage by regulating the export of objects that are significant to our history, and by assisting collecting institutions to acquire significant cultural material. It also provides for the return of foreign cultural property which has been illegally exported from its country of origin.

The Act has not been substantially amended since its enactment more than 25 years ago, and this review will seek to modernise the Act and provide improved clarity on the processes and requirements of those importing and exporting cultural objects.

This review will clarify and build on the legal and ethical frameworks already established under this Government through the release of the Australian Best Practice Guide for Collecting Cultural Material.

Mr Simpson is a well-regarded barrister and solicitor with long-standing expertise in cultural property law. He was the founder and first director of the Arts Law Centre of Australia, and is a Member of the Order of Australia for service to the law and to the arts through leading roles in intellectual property and entertainment law, and as a contributor to a range of cultural organisations.

The Protection of Movable Cultural Heritage Act 1986 protects Australia’s movable cultural heritage and provides for the return of foreign cultural property which has been illegally exported from its country of origin and imported into Australia. It gives effect to Australia’s agreement to the UNESCO Convention on the Means of Prohibiting the Illicit Import, Export and Transfer of Cultural Property 1970.  The Protection of Movable Cultural Heritage Act 1986 has not been significantly amended since its enactment, and the scope of the proposed Review is therefore intentionally broad.

Which objects are protected, including having regard to the following:

How Australia’s international obligations are fulfilled, including having regard to the following:

How this protection is administered, including having regard to the following:

The Review may also examine and report on any other issues it considers relevant or incidental, and will consult with stakeholders as is thought necessary.  It will report to the Australian Government Minister for the Arts by 30 September 2015.