You are here: Home » Articles filed under: 'News' » Article: 'Protection for Yemen sites' 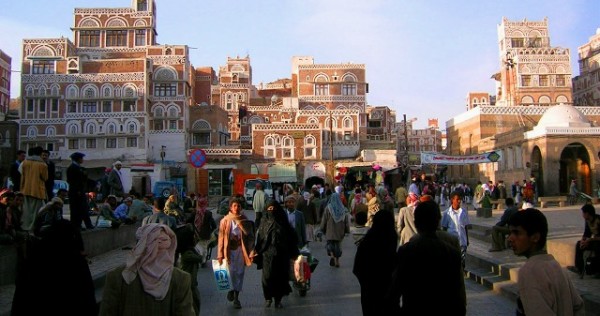 The United Nations Educational, Scientific and Cultural Organization (UNESCO) has launched an emergency plan to safeguard cultural heritage sites in Yemen, including the ancient city of Sana’a, with its historical mosques and monuments that have been damaged in the conflict that has killed nearly 1,700 people since March.

“It is evident that the destruction of their culture directly affects the identity, dignity and future of the Yemeni people, and moreover their ability to believe in the future,” UNESCO Director-General Irina Bokova said when the plan was announced.

The Emergency Action Plan for the Safeguarding of Yemen’s Cultural Heritage was announced upon the conclusion of a two-day expert meeting over this past weekend held at UNESCO headquarters in Paris, and aims to respond to the recent widespread destruction of important heritage sites and museums caused by the conflict.

The Action Plan is also seen within the leading role UNESCO is undertaking to coordinate an international response through the Global Coalition and the Unite4Heritage campaign.

Ms. Bokova appealed for funding for the plan, saying “it is clear that local government does not have the resources to undertake these efforts alone.”

According to UNESCO, cultural heritage sites in ancient cities such as Sana’a, Aden, Taez, Zabid, Saa’da and Marib have been heavily affected in the conflict in Yemen, mostly through collateral damage, but the intentional destruction of ancient tombs was reported to have occurred, for the first time, in Hadramout, last July.

Sana’a, for example, has been inhabited for more than 2,500 years. The religious and political heritage can be seen in the 103 mosques, 14 hammams and over 6,000 houses, all built before the 11th century.