You are here: Home » Articles filed under: 'News' » Article: 'Protection of Cultural Objects' 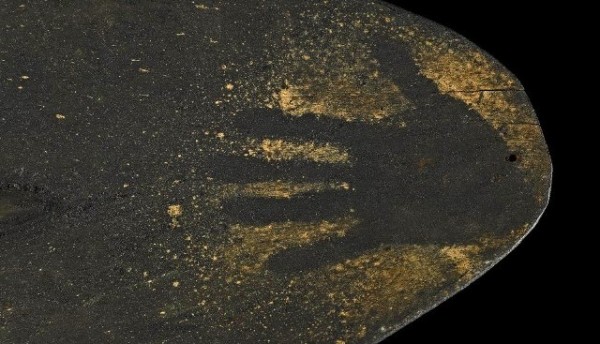 Cultural objects lent to the National Museum of Australia will be protected from seizure under a new federal government scheme.

Arts Minister George Brandis​ on Thursday OK’d the museum’s application to become an approved borrowing institution under the Protection of Cultural Objects on Loan Scheme for five years.

The museum is only the second institution to be covered under the scheme after the National Gallery of Victoria was included in June.

The museum had to demonstrate it had the “capacity, expertise and resources to uphold the ethical and legal responsibilities” of the scheme, including consultation with Australian communities on cultural objects proposed for loan and the capacity to undertake provenance checking and due diligence research to the highest international standards.

“This important exhibition will provide Australians with a rare opportunity to view over 150 Indigenous objects most of which have not been seen in Australia since they were first acquired in contacts between early settlers and first Australians,” he said.

“The exhibition will also provide an important opportunity for cultural exchange.”