You are here: Home » Articles filed under: 'News' » Article: 'Public Institutions and Gifts' 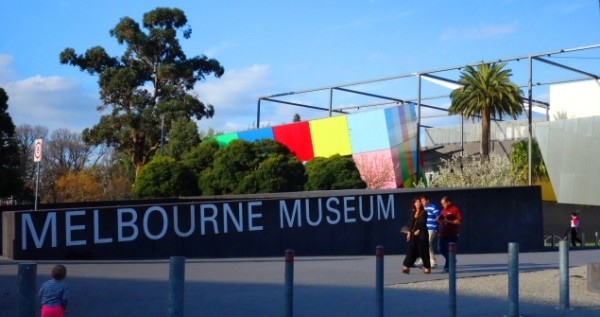 Melbourne Museum, the Arts Centre and the National Gallery of Victoria have been warned they’re putting their reputations and integrity at risk by accepting lavish gifts.

High-ranking employees have been showered with gifts, including tickets to major events such as Derby Day, the Australian Open tennis, AFL games and the grand prix, some valued at up to $1000.

Acting auditor-general Peter Frost said the institutions’ rules about gifts lacked transparency and had the potential to create conflicts of interest between employees’ personal interests and public duty.

The Arts Centre accepted gifts worth $35,223, followed by the National Gallery of Victoria ($12,940) and Museum Victoria ($6356). In each instance the gifts came from organisations that were contracted or funded by these public agencies.

His report recommended the public institutions review their policies on giving and receiving gifts.

Museums Board of Victoria president Margaret Gardner said the auditor-general’s analysis did not give “due weight” to Museum Victoria’s “entrepreneurial and commercial functions”.