You are here: Home » Articles filed under: 'News' » Article: 'Push for Senate inquiry' 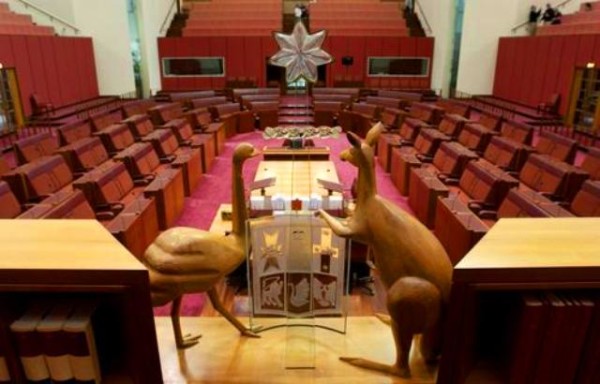 Australia’s peak arts bodies have called for a Senate Inquiry into cuts to the Australia Council budget, a push backed by both Labor and the Greens.

Shadow Minister for the Arts, Mark Dreyfus, Greens Senator Scott Ludlam and ArtsPeak Co-convenor Tamara Winikoff all made the call this week, saying a Senate inquiry was needed into the new National Programme for Excellence in the Arts.

The inquiry is needed to investigate why it is necessary to create a new arts bureaucracy under the control of Senator Brandis, said the Shadow Arts Minister in a statement.

On Monday, concerns over the abrupt decision by Federal Minister for the Arts, Senator George Brandis, to cut $104.8 million over four years from the Australia Council budget, led to ArtsPeak (the confederation of national peak arts organisations) calling for a Senate Inquiry into the Minister’s actions.