You are here: Home » Articles filed under: 'News' » Article: 'QM exhibition Disney: The Magic of Animation' 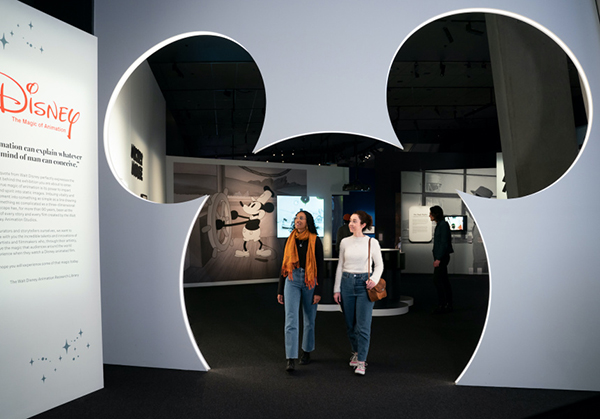 Tomas Telegramma, Disney: The Magic of Animation at Queensland Museum, Broadsheet, May 2022

Get a behind-the-scenes look at the Disney universe, with more than 500 rarely seen, original artworks on display from films such as Fantasia, Frozen, Raya and the Last Dragon, and more.

After premiering in Melbourne last year, blockbuster exhibition Disney: The Magic of Animation is landing in Brisbane.

Get a behind-the-scenes look at the Disney universe with the exhibition’s Australian premiere, showcasing rarely seen works from the studio’s nearly 100-year history. 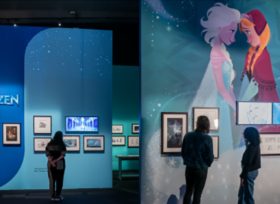 Explore paintings, sketches and concept art from films such as Fantasia, Frozen and the newest release Raya and the Last Dragon. The exhibition centres on the studio’s beloved characters – whether computer-generated or created with pen and paper – and uncovers how they’re brought to life through animation.

More than 500 original artworks are on show – from as far back as the ’20s right through to today – pulled from the Walt Disney Animation Research Library. They’ve been curated from a staggering 65 million original artworks.

The museum is also hosting special events to coincide with the exhibit, including after-hours viewings, a sleepover in the museum (including dinner and breakfast), a Disney trivia competition and sensory-friendly sessions.

Tickets are on sale now.