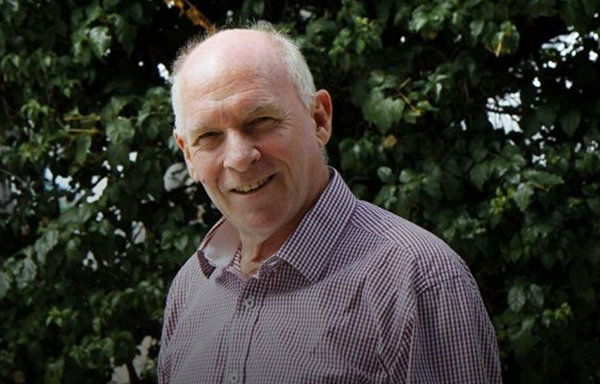 Conversations with Richard Fidler, The arachnologist with a fear of spiders, ABC News, 29 July 2019

Robert’s father was a mining engineer in a copper mine.

As a boy, Robert would hear his father’s vivid stories about the proliferation of spiders in the disused mining shafts.

These stories left him with a fear of spiders; a fear he decided to tackle by becoming an arachnologist.

Robert’s now one of the world’s leading spider scientists.

He has trekked out to remote forests in the bush to catch gigantic tarantulas, and to the Northern Territory to witness diving spiders that kill and eat fish.

Robert admits he has never lost his childhood fear of spiders, but his curiosity keeps driving him into their webs.

Rob is the Head, Terrestrial Biodiversity & Senior Curator, Chelicerata at the Queensland Museum