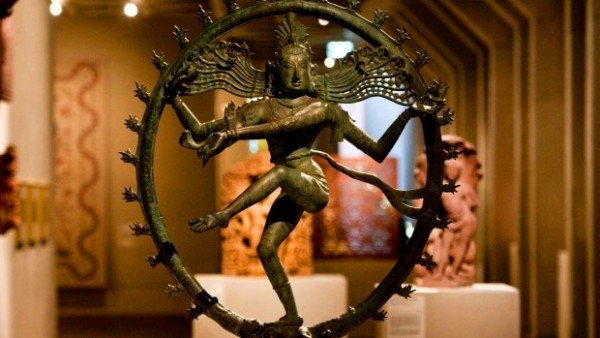 An independent report has cast doubt on the origins of 22 pieces of Asian art from the National Gallery of Australia.

And 14 of those works were bought from the same disgraced New York art dealer.

The gallery has released the findings of a review into its Asian art collection, commissioned in the wake of the Dancing Shiva scandal.

The independent review was conducted by former High Court justice Susan Crennan and made public on February 17.

Ms Crennan found 22 objects from the gallery’s Asian collection had “insufficient or questionable” documentation, including 14 pieces purchased from Art of the Past – a New York art gallery owned by dealer Subhash Kapoor, who is accused of smuggling more than $100 million of looted or stolen art from India.