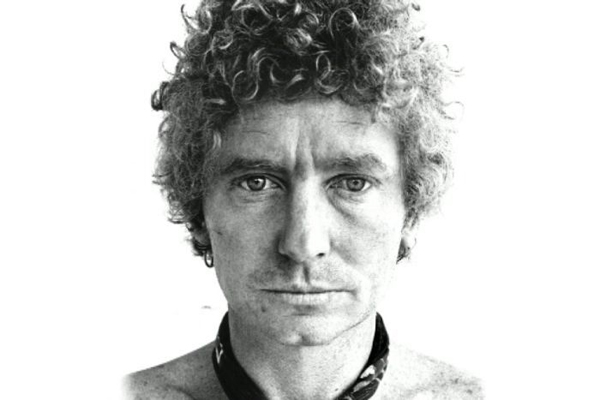 The Launceston gallery has contacted former staff in the hope of finding the missing work. (Supplied: Transmission Films).

Launceston’s Queen Victoria Museum and Art Gallery has contacted Tasmania Police after discovering a Brett Whiteley artwork acquired in the 1970s has been missing for 42 years.

The pencil drawing by the famed Australian artist called ‘Waves V’ was purchased by the gallery in 1976 and was recorded as having entered the museum’s collection.

But there is no record of the item since then and it has never been displayed.

Museum staff started searching for the drawing after it was contacted earlier this year by researchers inquiring about the work.

City of Launceston general manager Michael Stretton said a preliminary search of the gallery’s storage containers had failed to find any trace of the drawing.

“The QVMAG’s collection is extensive, with more than 200,000 individual items,” he said.

“Unfortunately, it remains possible the artwork has been incorrectly catalogued at some point in the past 42 years, and it will be difficult to locate.”

Former QVMAG staff members who were working at the museum when the item was acquired have also been contacted, but no information has been of assistance.

Mr Stretton said the Launceston City Council had made Tasmania Police aware of the situation but had not yet made an official request for an investigation.

The museum is now undertaking a review of its archiving and auditing practices.

“At this stage, we believe it’s likely the artwork is simply miscatalogued within our collection,” Mr Stretton said.

“We’re reviewing our archiving and cataloguing practices to ensure we’re doing everything possible to meet best practice in this area.

“But with no record of the work since shortly after it was acquired in the 1970s, the probability is that this is the result of an error several decades ago.

“We’d like to assure people that the contemporary archiving practices the museum employs these days are very different to the antiquated methods of recordkeeping used during the 70s.”

He said the museum would make every effort to locate the work, but that the process may take many months.

The museum has contacted the manager of Whiteley’s legacy to explain the situation.