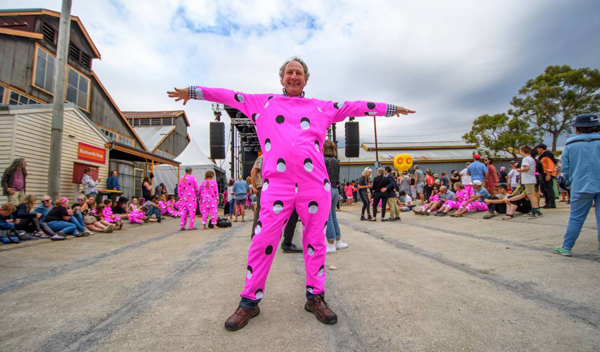 Mr Mulvaney was director of the museum for the past seven-and-a-half years.

“I have been considering this for some time,” Mr Mulvaney said.

“I reached a milestone year in 2017 and I feel I need to leave myself with enough time to do all the other things I wish to do.

“I do want to spend a bit more time with my family especially as I am now a grandfather.

“It has been an honour to be the director of the Queen Victoria Museum and Art Gallery, which is one of Australia’s best museums.”

Mr Mulvaney’s final day at the museum will be July 6.