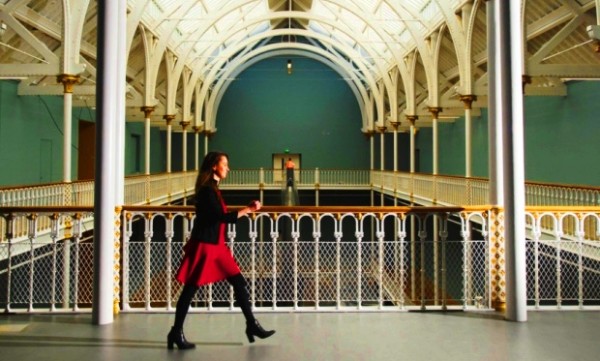 Edinburgh’s National Museum of Scotland is on the verge of the next phase of a radical transformation which will see thousands of brand new exhibits go on display.

A host of groundbreaking innovations and creations will be showcased in Scotland’s most popular visitor attraction after an extensive new fit-out due to begin within days.

Work to install more than 3500 exhibits drawn from its vast collections will get underway at the Victorian landmark next week under a £14 million project which has been several years in the planning.

Previously closed-off and little-used spaces are being transformed to make way for 10 new galleries which will become celebrations of science, invention, technology, art, design and fashion from next summer.

Around 40 per cent more floor space has been created for collections which have been largely hidden away from public view before now, as well as a host of new star exhibits.