You are here: Home » Articles filed under: 'News' » Article: 'Reasons we cannot agree on what’s true'

September 27th, 2019 | Browse other: News. | Tagged with: Reasons we cannot agree on what’s true, the power of big businesses to promulgate false information, why complex explanations for events end up being doubted | 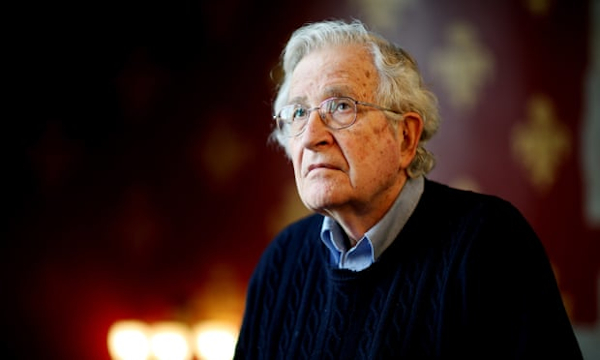 John Richardson talks about the power of big businesses to promulgate false information, while Mark Richardson says complex explanations for events end up being doubted.

William Davies’ discussion of truth and lies in modern life (Truth and fury, 19 September) misses at least three important elements. First, the emergence and centrality of sophisticated businesses dedicated to achieving outcomes at any cost for their clients. Cambridge Analytica is the obvious example. But consider also the huge sums that US drug and medical businesses have spent seeking to block the introduction of any kind of healthcare system that those of us in the rest of the developed world would regard as normal. The systematic dissemination of lies and mistruth has been weaponised.

Second, discussion of ideological education was absent from the piece. Back in the day, education in subjects like economics, politics and sociology were underpinned with a grounding in understanding ideology. Outside the classroom, political education was a vital part of membership of or participation in popular organisations like unions or political parties. It provided a framework for analysing current events which, while partisan, was at least systematic and equipped significant portions of the population with generic skills.

Third, Noam Chomsky. His 1980s work Manufacturing Consent (with Edward S Herman) surely set the framework for all serious discussion of veracity in media and politics. While written in the pre-digital age, the central thesis of pro-establishment bias in the legacy media and politics is a vital aid to any serious discussion of mainstream media practitioners. A tip of the hat to his scholarly contribution to debate across a wide range of contemporary conflicts wouldn’t have gone amiss either.

Finally, it’s a pity discussion online was not opened up. Your readers provide a deep well of information, pathos and witty irreverence; enough to lighten the most doom-laden topic.

Scientific facts and theories about the behaviour of physical things are supported by evidence, and there is usually a consensus among scientists about their truth. This is possible because the behaviours of physical objects (bullets, rockets, planets) are relatively simple to explain, requiring only a few scientific theories.

But complex systems, such aseg the weather, require many interdependent theories. And explanations about situations which involve humans may also include non-physical science theories for which there is limited consensus. This makes complex systems much more difficult to explain, and the explanations inevitably include caveats and levels of uncertainty.