You are here: Home » Articles filed under: 'News' » Article: 'Protest and resistance movements' 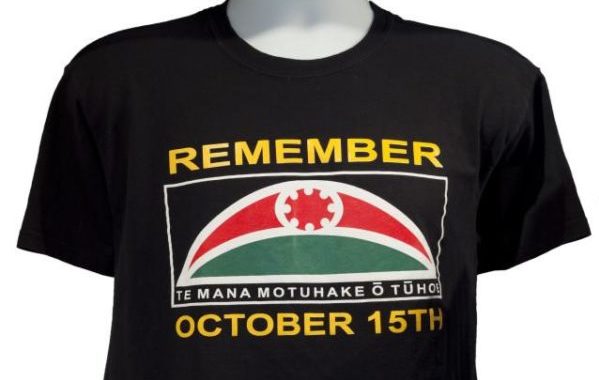 A protest movement you might have heard about, which I’ve been following closely, is the protest occupation against the North Dakota pipeline at Standing Rock in the United States.

The Dakota Access Pipeline (represented online by the hashtag #NODAPL No Dakota Access Pipeline) has prompted protests across the United States as well as expressions of solidarity from other countries, culminating in an occupation in North Dakota by numerous indigenous tribes to peacefully protest the construction of the pipeline.

‘The Standing Rock camps first emerged in April and have since drawn thousands of Native Americans and climate change activists from across North America and beyond to rally against the $3.7bn oil pipeline, which would carry crude oil from the Bakken oil field to a refinery near Chicago.

Despite the 22 October arrests of more than 120 people, activists set up new camps on the sites where construction is planned, not far from the river that they fear could be contaminated by the pipeline.’

The Native American protestors at the North Dakota protest site have extensively used social media to promote their cause and have reached out to indigenous people across the world to share posts, film haka, and promote the #NoDAPL movement in support.

To support the protest action, there have been a number of Māori who have fundraised to travel to North Dakota to visit the protest site, as well as many different powerful expressions of solidarity shared via online platforms, such as haka filmed by groups to be shared over social media to show Māori support.

After months of occupation with violent clashes against State forces, the BBC reported that the protestors at Standing Rock, called the Water Protectors, were finally told of some good news that ‘Army Corps of Engineers announced it will suspend work on the controversial Dakota Access Pipeline and consider rerouting the project.’

So at this point continued construction into native traditional lands has been halted and the dispute now in front of the courts.

Protest is an important part of a democratic system.

As a process, it allows individuals and groups to have their voice(s) heard on issues that matter to them.

By recording protest movements both in New Zealand and overseas through the collection of material associated with protest, it creates a tangible history of issues that motivated New Zealanders get up and have their voice heard.

So recording protest and resistance movements in Te Papa’s collection is something that a number of curators have tried to focus on and build over the last few years, and this is complemented by other collections across the country.

Most of the protest material the museum manages to collect is ephemera, tee-shirts, protest banners, material that has been developed quickly and cheaply to respond to a particular moment.