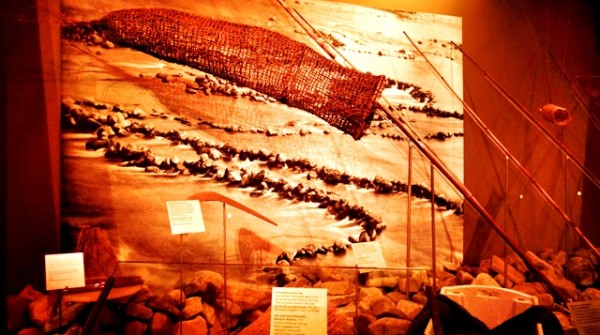 In the early 1990s, a climate of fear and ­anxiety — as palpable as any fast-moving weather front — closed in on some of America’s leading museums. With a poetic flourish, pioneering museum director Rick West says of this extraordinarily tense period: “I thought they [museum directors and curators] could almost literally hear in their minds the quiet rumble of 18 wheelers at the back bay doors of their museums, just waiting to haul it all away.”

West — the founding director of the Smithsonian’s National Museum of the American Indian in Washington — is describing cultural institutions’ panicky reaction to far-reaching US repatriation laws. Introduced in 1989-90, these laws deemed that Native American human remains, sacred and funerary objects and items of cultural patrimony in federally funded museum collections had to be returned to their originating communities on request (provided the claims were genuine).

Prominent gallery and museum directors and curators wrongly assumed the new legislation would decimate their collections, West recalls in a phone interview.

In fact, some cultural institutions considered “suing in court to try to get the law declared ­unconstitutional. It was an indication of just how upset museums were about this legislation,’’ he says.

West is visiting Australia this week to give a keynote address at a National Museum of Australia conference on the vexed question of indigenous collections and colonial legacies. Now director of Los Angeles’s Autry Museum of the American West, founded by Hollywood’s “singing cowboy” Gene Autry, West is a youthful 73-year-old who likes to joke that he is “grossly flunking” retirement.