You are here: Home » Articles filed under: 'News' » Article: 'Rescue Archaeology in Iraq' 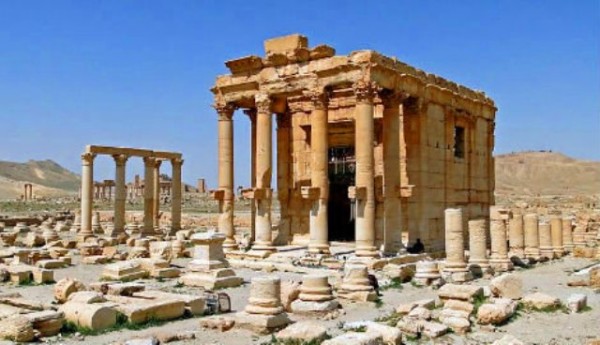 There’s nothing like watching ISIS blow up the ancient city of Nineveh to make archaeologists, conservationists, and historians feel helpless. Yet many have responded to ISIS’s destruction constructively — by compiling lists and databases of at-risk cultural heritage sites and by assessing damage through satellite imagery, all of which will help inform restoration efforts after the war. The British Museum is also thinking ahead and has announced a five-year program that will train some 50 Iraqi heritage professionals to deal with the aftermath. They’ll be ready to act once sites like Nineveh, Nimrud, and Hatra are finally reclaimed.

“While, at present, the situation on the ground in Iraq prevents direct intervention to protect those ancient sites that are currently held by so-called Islamic State, the scheme will instead plan for the day when the territory is returned to effective and legitimate governmental control,” the museum wrote in a press release. “The scheme cannot stop further acts of cultural destruction but it can equip colleagues with the skills required to conserve and restore where possible.”

The program comes thanks to a £3-million (~$4.6 million) grant from the UK’s Department of Culture, Media, and Sport. It builds on the British Museum’s work in Iraq, which began in 2003 as a response to the looting of the Mosul Museum and other damage that occurred throughout the country as a result of the US invasion.