CAMD was delighted last week to hear of the appointment of Professor Suzanne Miller to the new Expert Working Group set up to advise on the future direction of national research infrastructure for the next decade.  Professor Miller is Chief Executive Officer of the Queensland Museum Network and was elected Chair of CAMD in November 2015.  Further details of the Working Group and its mission are included in the following media release: 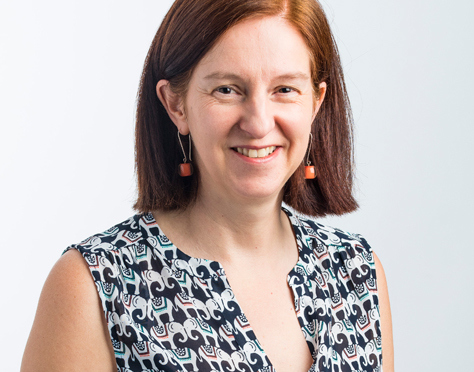 The Turnbull Government has named the group of experts who will map out Australia’s research priorities over the coming decade.

Minister for Education and Training Simon Birmingham said the new Expert Working Group would help set the future direction of national research infrastructure after the Turnbull Government gave the National Collaborative Research Infrastructure Strategy $150 million a year of indexed funding certainty through the National Innovation and Science Agenda for the next 10 years – ending the frequent funding cliff Labor created.

“The work of this eminent group of Australians will develop a roadmap to maintaining and expanding Australia’s world-class research capability,” Minister Birmingham said.

“The Turnbull Government is committed to research excellence in Australia after Labor announced $6.6 billion cuts from higher education and research and left major research infrastructure without funding, like the National Collaborative Research Infrastructure Strategy, which jeopardised the jobs of 1,700 highly skilled critical researchers.

“The Expert Working Group will consult widely with researchers, businesses and other stakeholders to develop a national ten year plan to underpin research and innovation at a national level and to identify future national research infrastructure priorities and areas for ongoing investment.

Minister Birmingham said the National Collaborative Research Infrastructure Strategy supports national research infrastructure that provides services to over 35,000 researchers, both domestically and internationally, through 27 projects and facilities delivered at 222 institutions.

“Combined with guaranteed funding for the National Collaborative Research Infrastructure Strategy, this Roadmap will help retain and attract the best researchers to position Australia amongst the world’s other top research countries,” Minister Birmingham said.

“This next phase for the National Collaborative Research Infrastructure Strategy is an important part of implementing our National Innovation and Science Agenda as our economy transitions from one reliant on mines to one focused on minds.”

The Expert Working Group members are:

The Expert Working Group will identify the future direction of national research infrastructure by responding to the National Research Infrastructure Roadmap Terms of Reference.

The National Innovation and Science Agenda locked in funding for Australia’s core research infrastructure capabilities, including $150 million indexed per annum for the ongoing operational costs of the National Collaborative Research Infrastructure Strategy, $520 million over ten years for the Australian Synchrotron and $294 million as Australia’s commitment to the International Square Kilometre Array project.

The 2016-17 NCRIS guidelines and Expert Working Group’s Terms of Reference can be found at www.education.gov.au/ncris.

The Expert Working Group is expected to complete the Roadmap in late 2016.

1 In addition to project funding, funding has also been allocated to the Agility Fund announced in 2015-16. In 2016-17 the Agility fund will provide a $5.5 million one off grant to the Australian Synchrotron.