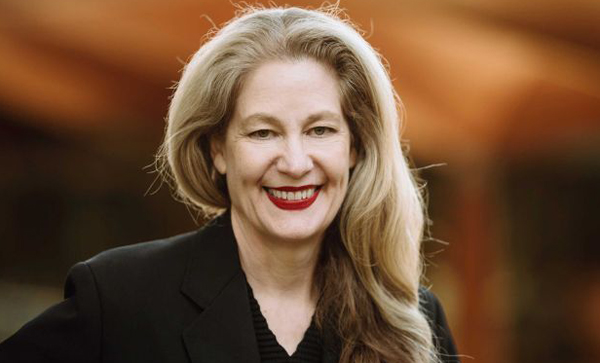 The first female director in the Art Gallery of South Australia’s 137-year history has been announced today — and she believes Australia is behind the times when it comes to leading female roles in the art industry.

Rhana Devenport has been named in the role for the Adelaide-based museum, moving across from her position of director of the Auckland Art Gallery.

She said there were many female directors within the industry in New Zealand and it seemed Australia had been a “bit slow”.

“It is surprising, I think when you look across the world there’s a lot of male directors but there is also equally a terrific number of women directors,” she told the ABC.

Ms Devenport has more than 25 years of experience in collection development and exhibitions across both national and international platforms.

She said Adelaide had a terrific reputation for its commitment to the arts and she was excited to take charge of the “magnificent” collection.

“It’s a city that’s well known for its respect and support for the arts,” she said.

Ms Devenport will replace Nick Mitzevich, who nearly doubled average attendances in South Australia before taking the reins of the National Gallery of Australia.

Earlier this year, concept designs were released for a new arts and cultural centre on the old Royal Adelaide Hospital site on North Terrace, which went on display at the art gallery.

Six design teams were selected in December last year to create plans for the Adelaide Contemporary Gallery, an initiative of the former Labor government.

At the time, the Liberal Party committed to an Indigenous museum, but Premier Steven Marshall said the Government would now combine the two.

Ms Devenport said negotiations with the South Australian Government going forward made for an exciting time to be taking charge.

“It’s clearly not consolidated at this point and obviously that would be very foremost on my mind as soon as I arrive to listen and to really activate those conversations.

“It seems to me very evident, particularly walking around the site [former hospital site], that this will eventuate, and it needs to eventuate in the best way possible.”