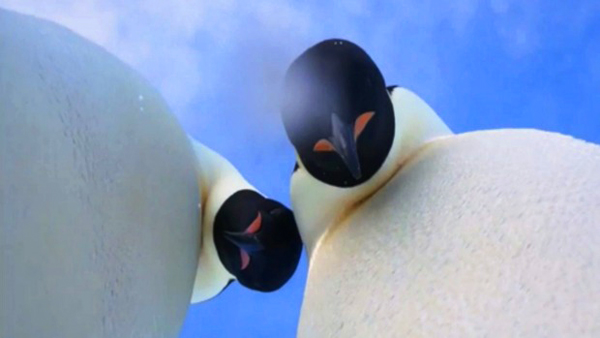 The government is establishing an Antarctic Science Foundation which it is hoping will drive additional research in the polar region, mainly funded by individuals, corporates and philanthropic trusts. It will be chaired by Viva Energy director and former federal environment minister Robert Hill.

“This was initiated by the government because of a view that there might well be people in the non-government sector that would be interested in supporting Antarctic science programs and there’s never been a facility to do so,” Mr Hill said.

Mr Hill, who didn’t specify a firm fundraising target for the foundation, said research could focus on small or large projects, depending where the interest lay. He noted just $5000 could help fund a research project.

Josh Frydenberg, minister for environment and energy, said the foundation was an opportunity for all sectors of the community to contribute to research, conservation and education.

“Antarctica has always been a place where nations, scientists and a wide range of organisations work together in the shared spirit of peace and science,” he said.

The government has committed $550,000 as a “start-up grant” to the foundation, which it expects to self-fund. It comes as many of the foundations on the AFR Magazine’s Philanthropy 50 – which ranks the country’s biggest givers –  look to partner with government and one another. ​

It also follows the Great Barrier Reef Foundation, a not-for-profit organisation chaired by John Schubert, receiving $444 million in funding in the federal Budget.

Australia has been boosting its involvement in Antarctica in response to recommendations in a 2014 20 year strategic plan that details strategies to bolster its flagging leadership in the region. The government said the foundation’s launch built on the government’s $1.9 billion investment in a new icebreaker, RSV Nuyina, $50 million for the replacement station on Macquarie Island and $45 million for an overland traverse capability to help with the search for a million year ice core.

Mr Hill said the fund was looking to recruit for an executive director. He said while there were some good prospects, it had been challenging to find a person who was able to fund raise as well as lead an organisation that is still small.

Its board also includes the University of New South Wales’ dean of science  Emma Johnston and water advocate and ultra runner Mina Guli.