You are here: Home » Articles filed under: 'News' » Article: 'Rose Hiscock on MAAS' 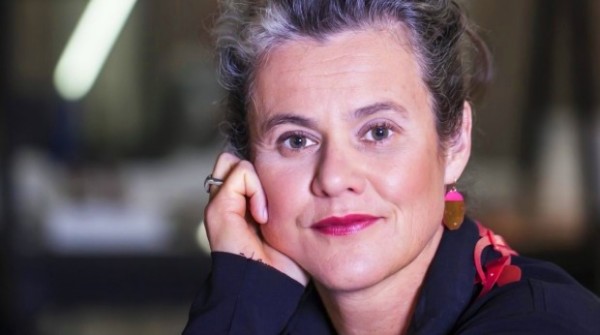 The high profile director of MAAS has been pushed by conflicts over the Powerhouse Museum but also pulled by the opportunity to run the first truly international museum in Australia.

Last month Rose Hiscock, Director of Museum of Applied Arts and Sciences (MAAS) – which encompasses the Powerhouse Museum, Sydney Observatory and the Discovery Centre – announced she would be leaving Sydney to take up the directorship of the yet-to-be-built Science Gallery, affiliated with the University of Melbourne.

Hiscock broke her five-year contract that had commenced in July 2013; the shock announcement coming just months after NSW Premier Mike Baird said that the Powerhouse Museum (PhM) was to move west to Parramatta.

Hiscock initially opposed the move. ‘You can’t just pick up a museum and move it’.

But she told ArtsHub she has had time to reflect. ‘I have had intense attention in the past couple of weeks and it does cause you to reflect on your sphere of influence and leadership and “true north”. With this organisation the true north is the collection, and that is what we need to keep coming back to and ask “what is best for that collection?”