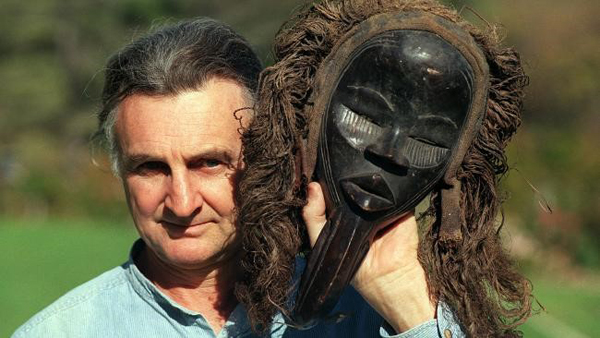 The South Australian Museum has taken the first step in a restructure that will reduce display space in its renowned Australian Aboriginal and Pacific cultures galleries.

The restructure has abolished two senior positions, including the curator of foreign ethnology, held for 22 years by Dr Barry Craig.

His departure on December 22 leaves the Pacific collections without an expert researcher.

It also signals the museum’s intention to reduce the Aboriginal Cultures Gallery from two levels to one and transfer Aboriginal material into the Pacific Cultures Gallery, reducing both displays and making space for temporary exhibitions.

The staffing restructure was announced at a meeting on November 23. The other redundant position is that of curator of archaeology, held by Dr Keryn Walsh. They will be replaced by a position responsible for the repatriation of Aboriginal skeletal remains.

Dr Craig has been responsible for all the museum’s indigenous material from outside ­Australia, numbering 22,000 objects.

Associates and members of the SA Museum have expressed dismay in letters to management and the Premier.

They include Flinders University senior lecturer Dr Tanya Lyons, who told management on Monday the decision demonstrated “a very shortsighted and narrow vision for the future of the museum”.

Writing to Premier Jay Weatherill on November 10, museum members Professor Joost Daalder and Truus Daalder said the “envisaged changes” to the “galleries and the personnel” would be “extremely damaging”.

They told The Advertiser they had received acknowledgment of their letter but to date no reply.

Prof Daalder and Mrs Daalder are collectors who have donated to the museum and recently gave an important jewellery collection to the Art Gallery of South Australia.

They told the Premier the public should be consulted on the changes.

“We call on you to ensure that these plans be not further proceeded with without their being made widely available for debate,” they wrote.

Museum director Brian Oldman replied to The Advertiser in writing.