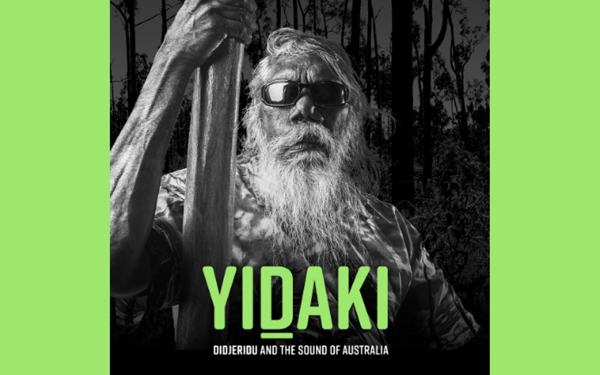 It’s often said that the Echigo-Tsumari Art Triennale could only happen in Japan. In terms of sheer scale it is the largest contemporary exhibition in the world, spread across 760 square kilometres of the mountainous regions of Niigata​ prefecture.

This year is the seventh incarnation of a project intended to help revitalise an area that has suffered a steady decline due to depopulation – a peculiarly Japanese problem, everywhere apart from Tokyo.

Visitors travel around all day in buses or in cars, covering vast distances between works. It’s a long haul in heatwave conditions, but the scenery is spectacular and the art, inspirational.

The Triennale was the brainchild of Fram Kitagawa, the most dogged of art entrepreneurs, who has spent years convincing villagers to accept works of art, persuading artists to participate, and sponsors to cough up. There are now 200 works of art installed permanently in the Echigo-Tsumari region, with a further 180 new pieces being created specifically for this year’s show.

As schools, public buildings or farm houses are abandoned, artists are put to work transforming these sites into installations. The most remarkable aspect of the process is that the villages maintain the artworks on a voluntary basis. Tourists can visit at any time (although the snow is two metres deep in winter) and stay in houses transformed by artists such as Marina Abramovic and James Turrell.

Kitagawa’s idea initially met with fierce resistance but the momentum of the project has proven to be unstoppable. This year a previously intractable village welcomed Chilean/French artist Emma Malig, even inviting her to make a work in the local shrine.

Once the ice was broken, the locals have been unstinting in their hospitality. Australia has participated in this show every year since its inception in 2000, building a headquarters called Australia House in the village of Urata. This year’s residents were Angela and Hossein Valamanesh, who have left Guardian, a bronze chair with antlers, as a fixture in front of the building.

The most accessible Australian contribution is to be found at the Nohbutai Cultural Centre, with Yidaki, a show of didgeridoos organised by John Carty of the South Australian Museum. On September 8, master musician Djalu Gurruwiwi will hold a concert with a Japanese group called GOMA, who have travelled to Australia to study the didgeridoo.

Australia’s commitment to the Triennale has inspired Hong Kong to launch its own Hong Kong House this year, which will provide a permanent venue for future exhibitions. The French and the Chinese are also playing an increasingly prominent role.

One of the most impressive parts of this event is the way big name artists back up, year after year, revising existing installations and creating new pieces. Cai Guo-Qiang has been involved in every Triennale, while artists such as Christian Boltanski and Seizo Tashima have kept adding to large-scale works. Tashima’s Museum of Picture Book Art, in an old school, is now one of the region’s major attractions.

As well as art installations the Triennale has generated new restaurants and dining places, and even a wildly ambitious Symphonic Suite by composer Takeshi Kobayashi, called Beyond the Circle, which was performed as part of the opening ceremonies. A more apposite title might have been Everything but the Kitchen Sink – or Japanese equivalent.