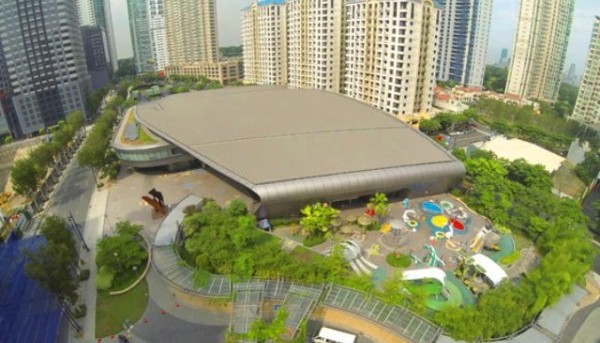 People usually think that scientific thinking is separate from creative thought, but this year’s Asia Pacific Network of Science & Technology Centres (ASPAC) Conference is setting out to prove that science and creativity are actually closely intertwined.

ASPAC 2015’s theme is science as a source of inspiration and wonder, and why science literacy is important for everyone. It will be held at the Mind Museum from April 27-29, with over 150 delegates from the Asia Pacific, Europe, the Middle East, and North America. This year’s approach will be more of an “inspirational science camp,” rather than a formal conference.

According to Alan Brien, CEO of the Australian science center Scitech, ASPAC’s role is to inspire people working in science centers, like museum staff, to engage with the general public in order to enhance and spread their science knowledge. This will then lead to their personal growth, especially in their ability to innovate.

“I think inspiration fits hand in glove with science,” said Dr. Nancy Andreasen, neuroscientist and recipient of the U.S. National Medal of Science. Andreasen went on to explain that while children are “natural learning machines,” if the environment doesn’t nurture their creativity then it will eventually be lost. And that’s why places like the Mind Museum are important—they provide an enriching environment where people can explore the science behind everyday life.

“It is a big deal for science museums to get together every year to declare this with one voice: There is no single arena in life where science is a stranger. Whether we realize it or not, we are all friends with science,” said Maria Isabel Garcia, curator of the Mind Museum.

ASPAC is an association of science centers, museums, exhibit designers, and fabrication organizations focused in the Asia Pacific region. Each year, members and delegates gather to discuss trends in science museums and how to engage more of the general public in science. The Mind Museum has been an ASPAC member since 2007, even before its opening in 2012

Further details about the ASPAC conference can be found here.