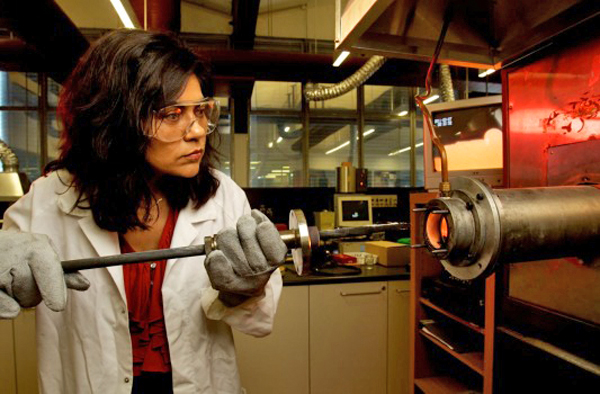 Our 2018 Australian of the Year, Professor Michelle Simmons, is celebrated as a scientist leading the world in quantum computing. Less well known is her role in driving commercialisation of that research into economic return for the nation.

The new government, industry and university-funded Silicon Quantum Computing company will ensure Australia benefits when the Quantum era arrives. The exponential increase in computer processing speeds will bring benefits in areas such as health, finance, IT, transport and security, creating opportunity, jobs and economic return.

Australia can have many more equivalent successes if we plan and invest wisely. We are strong in discovery science but less accomplished in driving the discovery-translation-application-commercialisation pipeline to generate an economic return.

We have every right to be immensely proud of our scientists but we need to give them more to work with to translate their output. Gaps in current funding can be filled, without placing too much pressure on the public purse, by a new Australian Research Future Fund, explained below, and more effective R&D tax incentive schemes.

The research pipeline is a powerful economic driver. For every dollar invested in university research, evidence worldwide indicates a $5-$10 return. One well-known success that traversed the pipeline is Gardasil. Developed at the University of Queensland, the vaccine was successfully commercialised and now prevents cancer of the cervix worldwide, while generating billions of dollars in returns.

But if we do not take action, the rest of the world will leave us behind.

The 2016 figures on the percentage of gross domestic product spent on R&D by OECD countries shows the average at 2.4 per cent. Australia’s was 1.88 per cent – the largest gap since 2000.

Many countries competing with Australia have increased their investment. Israel and Korea have the highest spend at 4.25 per cent and 4.24 per cent respectively, while China’s is 2.12 per cent and rapidly increasing.

The Australian government has a vision for our country to become a top-tier innovation nation over the coming decade, a worthy aspiration the university sector supports wholeheartedly.