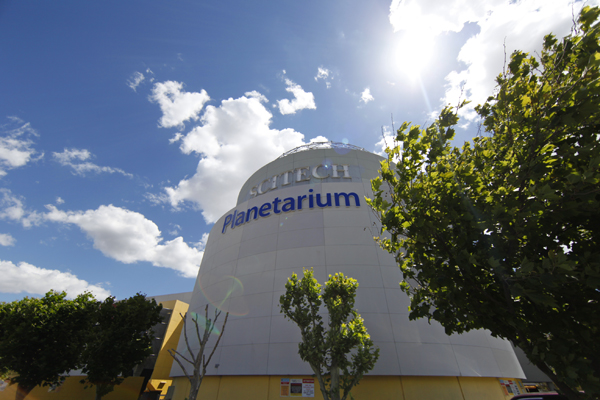 According to the announcement made by the Government of Western Australia, a funding commitment spanning 3 years will be given to the Scitech Discovery Centre in recognition for its significant role in promoting science, technology, engineering and mathematics, especially in young people.

A$25.8 million in over three years will be provided by the McGowan Government for the Scitech Discovery Centre in West Perth as announced by Science and Innovation and ICT Minister Dave Kelly.

The significant role of the centre in promoting science, technology, engineering and mathematics (STEM), especially in young people, is being recognised by this funding commitment.

The funding agreement will span for three years with Scitech being able to receive a$8.6 million per year from the Department of Jobs, Tourism, Science and Innovation.

Scitech opened in 1988. It has been funded by the State Government since its establishment by former Deputy Premier, the late Mal Bryce.

Scitech is able to widen its reach through its activities and programs. The Scitech Discovery Centre at City West is where most of the activities are held. Scitech is able to deliver regionally by outreach programs for regional and remote schools. For national and international reach, exhibition rentals are provided by SciTech.

More than 500,000 Western Australians are engaged by the exhibitions, regional tours and teacher development programs by Scitech. Add to that hundreds of thousands more who are engaged by Scitech’s web and social media platforms.

The McGowan Government is committed to promoting and enhancing STEM education through a range of initiatives to prepare Western Australians for future WA jobs.

One such initiative is a A$17 million funding for science programs in up to 200 public primary schools, which makes coding a part of the school curriculum. Another initiative is more than $3.3 million in new funding to kick-start WA’s STEM skills strategy and drive WA’s future jobs and school science grants.

Science and Innovation and ICT Minister Dave Kelly said, “STEM education is vital for WA’s future and Scitech plays a key role in encouraging and inspiring young people to take up STEM in school.”

He added, “I applaud Scitech for their valued contribution to the community, especially in the area of STEM skills for young people.”

He furthered, “The McGowan Government is committed to supporting educational opportunities and STEM learning for all Western Australians to put them in the best possible place to take up the jobs of the future.”

An earlier announcement highlighted the goals and pillars of Western Australia’s first ever State STEM skills strategy initiated by the McGowan Government to drive WA’s future jobs and future skills. The funding for this project will be used for the professional development of more than 1,000 teachers in the lower socioeconomic public schools over the next 4 years as well as fund for STEM communication, mentoring programs and digital and technology programs.