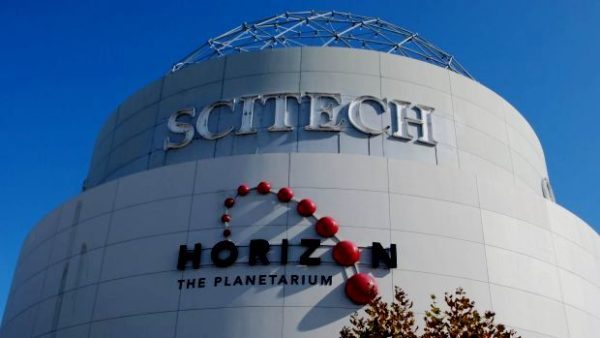 WA’s favourite not-for-profit science organisation Scitech is in for a big move.

Premier Colin Barnett confirmed the move, which will see the centre relocate from its iconic sphere building in City West to the Perth Cultural Centre, yesterday afternoon at the Premier’s Science Awards.

Mr Barnett said the move was a part of the State Government’s commitment to highlighting the importance of science in the community.

“Scitech is a natural fit for the cultural centre, working closely with the new museum and also at the $17 million upgrade of the museum’s Welshpool facilities, where opportunities to share storage and exhibition development facilities will be explored,” he said.

Scitech was set to move to the new Perth Stadium in Burswood, but the organisation opted out in order to stay close to the city and public transport.

The State Government has pledged $15 million towards the move.