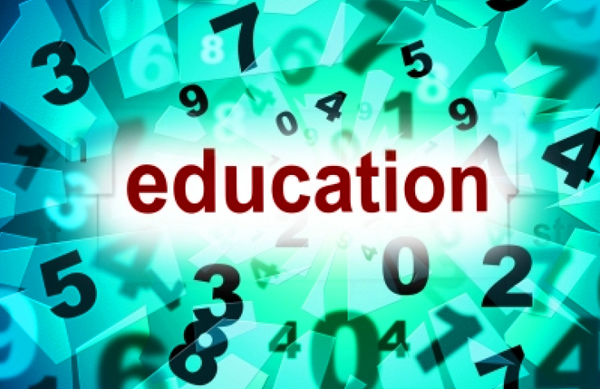 Under the partnership, Rio Tinto and Scitech have helped to educate students through STEM education initiatives since 2003.

The partnership extension comes on the eve of this year’s RoboCup Junior WA event which will kick-off on Friday at Curtin University in Perth, when over 650 students from regional and metro schools will compete with robots they have designed, built and coded themselves, in the categories of OnStage Performance (dance and theatrical), Soccer and Rescue.

The event is organised by Scitech, who are WA event partners along with Rio Tinto and Western Australian University partner Curtin University – with further support from platinum national sponsor Modern Teaching Aids Australia.

“With over 650 students from regional and metro schools set to compete again this year, we can’t wait to see the robots that will be designed, built and coded by our WA kids. We are very appreciative of the long-standing and ongoing support from RioTinto that facilitates this great event.”

“Our support of RoboCup Junior WA is driven by our commitment to help develop a pipeline of STEM-literate (science, technology, engineering and maths) graduates, equipped with the skills necessary for the workforce of the future,” said Matthew Holcz, Rio Tinto managing director, planning, integration and assets.

“This fun-filled event teaches young students the principles of automation and artificial intelligence.  While a dancing robot may seem a world apart from our autonomous trains, trucks and drills, the coding skills required are just the same.”

Rio Tinto provides support for teams who show determination and innovation in robotics, with the RoboCup Travel Scholarship awarded to one school from the Pilbara to travel to the state event in Perth.

This year Port Hedland Primary School has been chosen, and the Promise Award will fund one team from the state event to attend the national competition in Melbourne later this year.