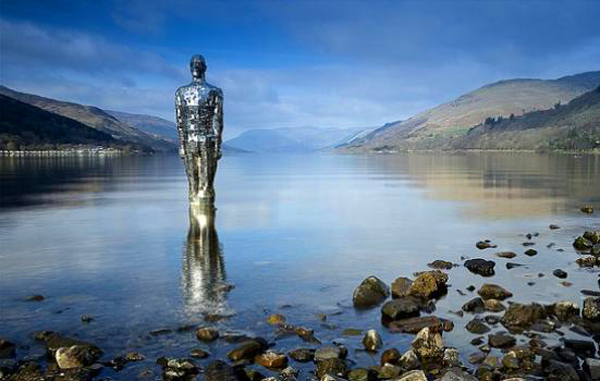 A draft of the first Scottish culture strategy to be produced in a decade reveals plans for a new cultural leadership post within Government and new ways of funding the arts.

Ensuring culture is fundamental to Scotland’s social and economic prosperity is a core aim of the country’s first culture strategy in over ten years.

Published this week, ahead of a new round of public consultations, the draft document outlines plans for a new Government cultural adviser and new funding models for the sector.

In addition, it aims to give people “a greater say” in shaping the cultural life of their communities through participatory models of decision-making and community ownership.

“The draft strategy is an opportunity to raise ambitions around the potential and profile of culture and to recognise that culture can be at the centre of wider societal shifts,” the strategy reads.

“It places culture as of equal importance alongside other areas such as the economy, education, environment, health and tackling inequality, and values culture for the unique perspectives it can bring.”

The strategy is the result of extensive consultation with the sector, including a nine-month programme of public meetings and events across the country.

It is framed around three vision statements: transforming Scotland’s cultural, social and economic prosperity through culture; empowering people and communities by opening up access to culture; and sustaining culture so that the sector can flourish.

One of the major initiatives announced is a new cultural leadership post within Scottish Government, which would be supported by strategic thinkers from the culture sector and beyond.

This figure would be responsible for joining up thinking across Government and with major stakeholders. They would aim to respond to big societal issues and make culture central to progress in areas such as health, the economy and education.

Other initiatives include developing a national partnership for culture, which would see the sector work with academics to develop new approaches to measuring and articulating the value of culture.

Partnership working with businesses, schools and care homes is also seen as key to creating opportunities for more people to take part in culture. The document includes plans to promote an extended view of culture, which recognises everyday and grassroots creativity, and to involve communities in decision-making.

In addition, the Government strategy sets out ambitions to “develop the conditions and skills for culture to thrive,” including by exploring new funding models for culture.

It suggests using Scottish Government powers to generate a “collective responsibility to support culture in the long term”. This could involve the National Investment Bank or devolved tax and legislative powers.

The document also lays out plans to support the sector to “evolve as a diverse, positive force in society” by supporting leadership skills development; improving the “economic and social status” of freelance cultural worker; and increasing inclusive opportunities.

Representative bodies including the Museums Association and Creative Scotland said they would respond to the consultation and encouraged others to do the same.

Responses can be submitted online until 19 September. A final strategy will be released in late 2018.