You are here: Home » Articles filed under: 'News' » Article: 'Searching the Coral Sea' 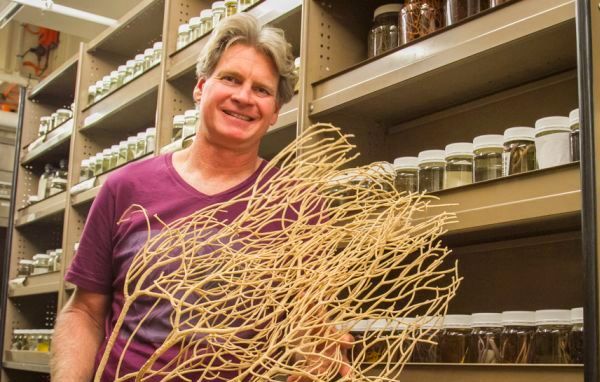 Queensland scientists are set to explore life beyond the Great Barrier Reef in the hope of finding new marine species and “hitchhiking” organisms.

Their vessels, the Odyssey and the Iron Joy, will depart from Mackay over the weekend, transporting more than 440 kilometres (235 nautical miles) from the mainland.

Ten Australian scientists will be travelling on board to the Coral Sea islands. Dr Ekins plans to focus on life under the water.

He said he planned to study small organisms that attached themselves to foreign objects such as plastic bottles and rubbish.

“I’ll also look at man-made articles like pieces of plastic or foam that wash up and have travelled across the ocean.

“We will look at the tiny colonies attached to these, as well as snorkelling around the reef looking for them on rocks or sand.”