You are here: Home » Articles filed under: 'News' » Article: 'Secrets of the Stars'

Secrets of the Stars 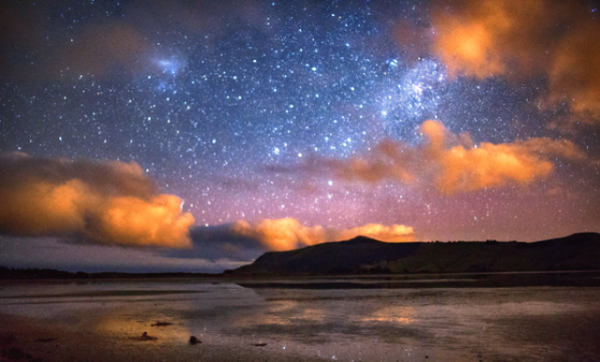 Otago Museum‘s planetarium and adjoining science gallery were bustling construction sites yesterday and both are expected to open to the public on December 5.

Instead of using a touch screen, visitors would thrust their hands into a stream of lasers, pulling and manipulating to control the video image – as seen on Hollywood science fiction movies.

Another video station would use more conventional technology.

All stations would occasionally become one giant display, he said.

But the planetarium would be the museum’s biggest new drawcard, using cutting edge technology to display the universe’s oldest secrets, Dr Griffin said.

With 51 seats and two disabled access seats, the 9m-wide dome would be 4.5m high.

Double-walled to ensure absolute darkness, the dome would show 3-D footage, serviced by two projectors with a picture quality ”significantly better” than high definition, he said.

A surround sound audio system was expected to be capable of ”rattling the chest”. The ”significant soundproofing” that that demanded was being installed yesterday.

The result would be an experience of ”utter immersion”.