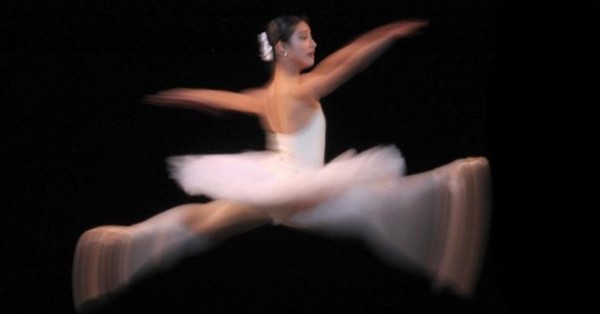 The National Programme for Excellence in the Arts will have an emphasis on attracting private sector support for arts projects. Source: www.abc.net.au. Photo: AAP Julian Smith.

Labor, Greens and Independents have combined forces to pass a move for a Senate Inquiry into the National Programme for Excellence in the Arts.

The Senate has referred the issue of arts funding to the Legal and Constitutional Affairs Committee, which will report by 15 September.

The Committee will examine the establishment of the National Programme for Excellence in the Arts (NPEA), which under a Federal Budget allocation will takes $27 million a year from the Australia Council budget to be allocated by the Ministry for the Arts …

Senator Brandis declined to comment on the Inquiry, which is a direct attack on the changes announced in the Federal Budget on 12 May 2015. The move will result in the Australia Council losing $104 million over four years and remove the protections of peer review and arms-length decision making. Small-to-medium arts organisations and individual artists will be disproportionately affected as the Minister has guaranteed no major performing arts company will face reduced funding …

The Senate Inquiry will examine:

(b) the suitability and appropriateness of the establishment of a National Programme for Excellence in the Arts, to be administered by the Ministry for the Arts, with particular reference to:

(i) the effect on funding arrangements for:

(A) small to medium arts organisations,

(E) private sector funding of the arts, and

(F) state and territory programs of support to the arts,

(ii) protection of freedom of artistic expression and prevention of political influence,

(iii) access to a diversity of quality arts and cultural experiences,

(iv) the funding criteria and implementation processes to be applied to the program,

(v) implications of any duplication of administration and resourcing, and

The committee is expected to issue a call for submissions and develop a program of hearings shortly. Submissions and details of the inquiry will be available from the Legal and Constitutional Affairs Committee.