You are here: Home » Articles filed under: 'News' » Article: 'Shell and Science Museum'

Oil giant raised concerns one part of the project, which it sponsored, could give NGOs opportunity to open up debate on its operations, internal emails show. 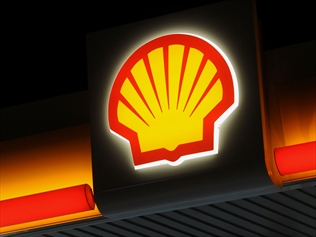 Shell tried to influence the presentation of a climate change programme it was sponsoring at the Science Museum in London, internal documents seen by the Guardian show.

The Anglo-Dutch oil group raised concerns with the museum that one part of the project “creates an opportunity for NGOs to talk about some of the issues that concern them around Shell’s operations”.

The company also wanted to know whether a particular symposium at the museum was “invite only” – as that would ensure “we do not proactively open up a debate on the topic [of Shell’s operations]”.

The concerns are raised in a series of emails obtained under the Freedom of Information Act and once again raise awkward questions about the influence of fossil fuel companies over Britain’s most valued cultural institutions.