You are here: Home » Articles filed under: 'News' » Article: 'Ships, Clocks and Stars' 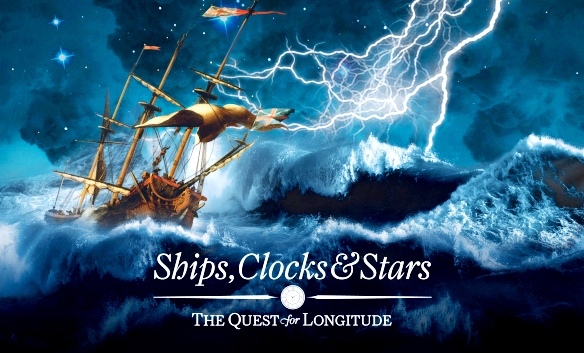 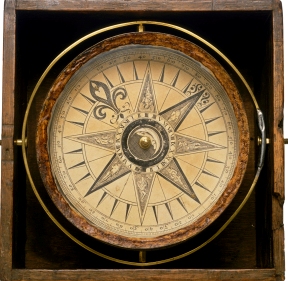 The problem of longitude – how to determine your location in an east-west direction at sea – plagued sea travel for centuries. The lack of reliable methods to determine it led to dangerous, long and costly voyages. The loss of cargo, ships and lives was high and demanded an immediate solution.

Ships, Clocks & Stars: The Quest for Longitude commemorates the 300th anniversary of the Longitude Act of 1714. The Act lead to the greatest scientific breakthrough in maritime history: the ability to determine a ship’s position at sea. This discovery brought together two solutions to calculate longitude: developing accurate timekeepers for seafaring and tracking the movement of celestial bodies.

This exhibition marks the first time many of these historical artefacts have been in Australia, including an engraving of the Longitude Act from the 1700s, stunning replicas of John Harrison’s famous timekeepers H1, H2 and H3, Harrison’s original H4 sea watch, and many other exquisite timepieces dating to the 1600s and 1700s. Additional objects of note include Jacob Aertsz Colom’s celestial globe from the 1600s, original paintings of John Hadley, Galileo Galilei and Captain James Cook, and early navigational instruments.