You are here: Home » Articles filed under: 'News' » Article: 'Should your CEO'

Madeleine Dore, Should your CEO come from your industry, ArtsHub, 22 May 2015 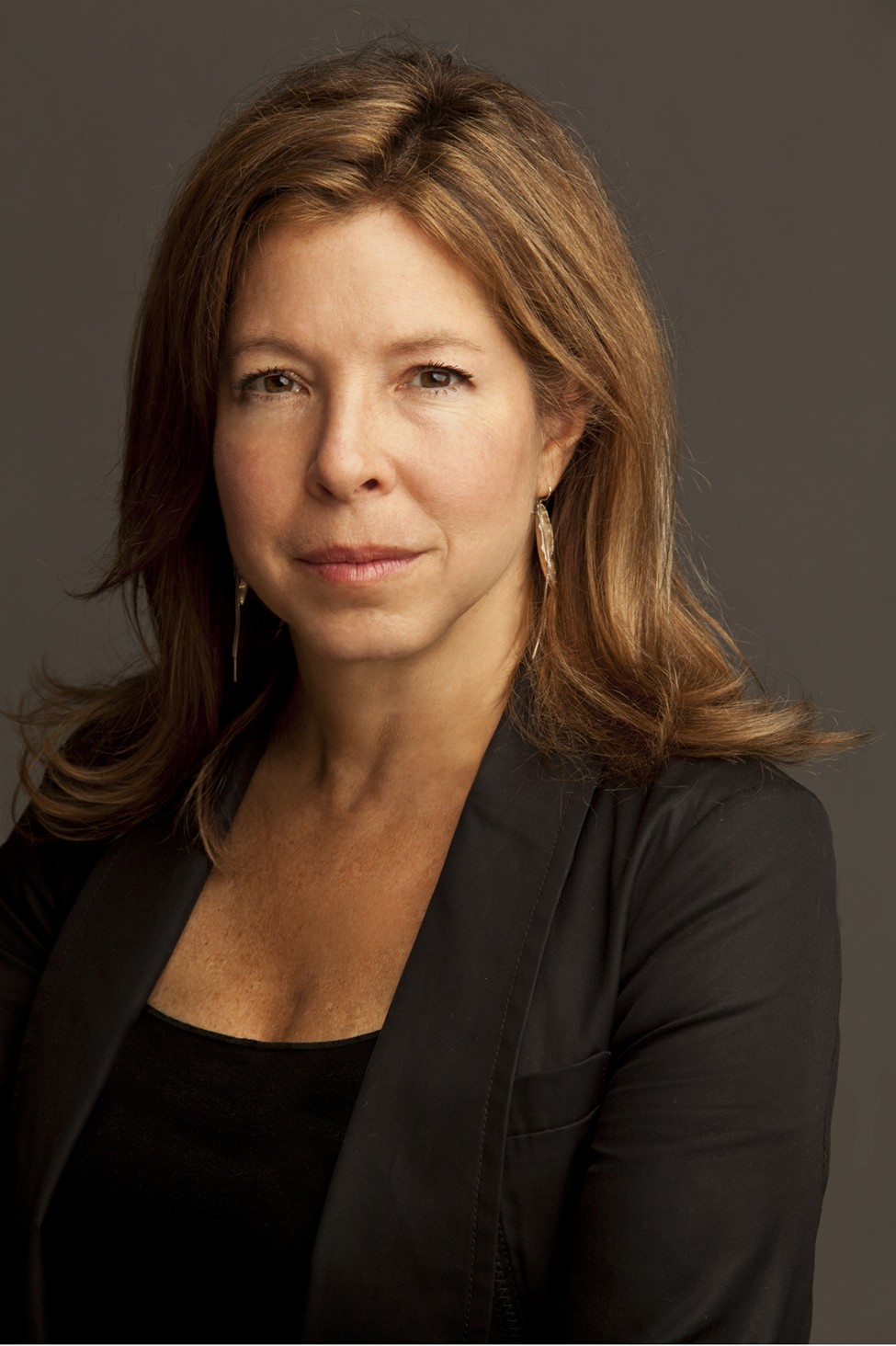 Recent appointments and position openings for key cultural institutions in Australia and abroad have sparked conversation around taking leaps within the arts sector. The Brooklyn Museum’s recent appointment of its new director Anne Pasternak – who has never actually worked in a museum – has been described as shaking up the art world in the best way possible way.

In an industry that sees a threat to artistic life with the creeping replacement of artistic leaders with managers and producers, Pasternak’s welcomed appointment raises the question of what qualities make it possible to successfully jump between industries within the arts.

‘You can’t have expertise in every area in an encyclopedic museum,’ Tom Finkelpearl, commissioner of cultural affairs for New York City, told The New York Times. ‘Mainly you have to be a good evaluator and a good attractor of talent, and Anne is both those things.’

Business Insider editor Lauren Friedman worked closely with Pasternak at Creative Time said, ‘I can testify firsthand though that she consistently inspires the people around her, pushing artists to dream big and rallying employees and supporters to great loyalty and devotion.’

If this appointment is anything to go by, ​success as a CEO in the arts comes down – at least in part – to a combination of business smarts and the ability to nurture staff.

Closer to home, the State Library of Victoria is currently advertising for a new CEO, a role which was previously ​titled State Librarian until recent years.