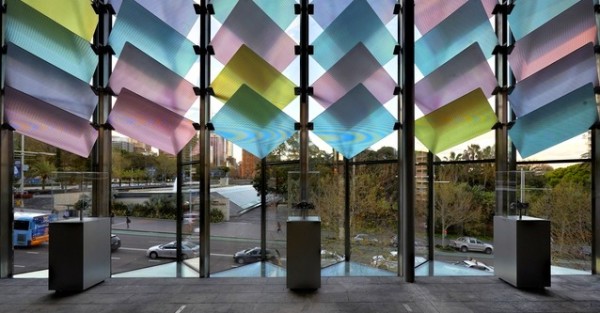 The Australian Museum has cut 50 jobs from its 380-strong staff, reducing opportunities for stable careers in the sector.

Most of the lost jobs are in administrative and support roles with research scientists largely protected from the cuts. Thirty-eight staff members have taken voluntary redundancies and another seven were told this week they must choose between voluntary redundancy and redeployment in another part of the NSW public sector.

Museum Chief Executive Kim MacKay said … the cuts were necessary to meet the Museum’s budget. While the Australian Museum had undertaken many measures to control costs, it was spending more on salaries than its recurrent grant funding from the NSW Government. The Museum was also in breach of the Labour Cap Limit set by NSW Treasury, which limits the proportion of spending organisations are allowed to spend on salaries.

She said there would be no more redundancies as part of the Museum’s reorganisation.