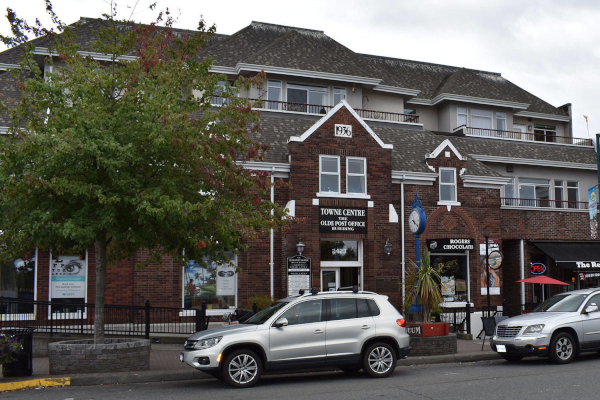 The museum serving Sidney and North Saanich could start charging admission if local municipal officials do not support its operations with additional funding.

The public heard that possibility earlier this month when officials from the Sidney Museum and Archives appeared before Sidney councillors to update them on activities during committee-of-the-whole. Access to the museum is currently by donation. Current projections show $40,000 in donations by the end of 2019. The museum’s operating budget through the end of 2019 is $157,000 (inclusive anticipated grants) with $87,000 coming from Sidney and $10,000 from North Saanich.

Peter Garnham, executive director, said the museum will ask both Sidney and North Saanich for $20,000 each to hire a full-time staff, would work as an assistant archivist and education programming. Garnham said this addition would allow him and his assistant director Alyssa Gerwing to spend more of their time on revenue-generating tasks such as grant writing and the striking of sponsorship agreements.

“And then if we get nothing, we would consider charging admission, which of course does have a negative side to it,” he said. “We have always been reluctant to do it, but it is a consideration, and it is possible,” he said. “We would essentially dial back a bit back on what we are trying to do, because at the moment, Alyssa and I often are working well into the evening to get everything done. It’s not overtime. It’s more volunteer work. We would be able to continue with some of it, but to maintain the pace that we are doing would be a real challenge.”

Gerwing said later that charging admission could create a barrier for low-income families to access the museum, which has considered charging admission in the past. “But it is not something that we would undertake lightly, just because of barriers to admission,” she said.

The public had also heard earlier from Garnham that the museum has been reluctant to charge admission for fear of losing funding.

“If we started charging admission to get that extra revenue, then the funding we get from both you and North Saanich might be scaled back,” he said. “It is one of the possibilities that could happen. We don’t know that it would happen.”

Garnham said an internal survey of all museums in British Columbia found no prevailing funding model.

Sidney councillors for their part appeared to open learn more about the funding request by forwarding it to budget deliberations.

The public had heard earlier that the museum plans to digitize its collection, present more travelling exhibits, create new and expand existing programming for all age groups, and work more with local First Nations among other projects.

The museum is currently exhibition on Chief Dan George until the end of the month, which has drawn more than 2,000 visitors so far. This said, one of Canada’s leading Aboriginal figures, has proven no match for the power of LEGO. An exhibition running from early January to the end of March drew more than 12,000 visitors.