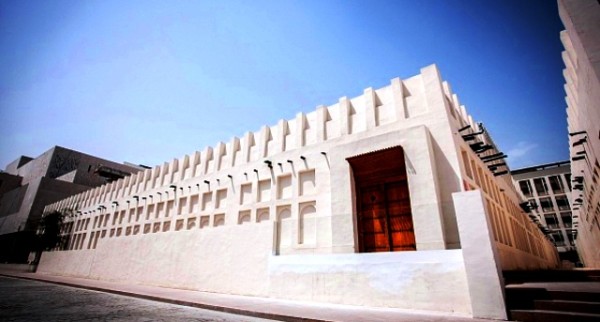 Amid thatched ceilings and arched doorways in a traditional Qatari house in Doha, a projector beams a quote by Abraham Lincoln onto a wall: “If slavery is not wrong, nothing is wrong.”

The Bin Jelmood house in Doha is the first museum to focus on slavery in the Arab world, and it opens as the gas-rich Gulf monarchy faces accusations by rights groups of modern-day slavery of migrant workers before the 2022 World Cup.

Qatar has denied exploiting or abusing workers and says it has implemented labor reforms. The museum itself is funded by the government and was inaugurated last month with a visit by Qatar’s Sheikha Moza bint Nasser, the mother of the current emir.

Little discussed in schools and official histories, slavery is tackled head-on by museum directors who believe it has too much to say about their past and future to be ignored any longer.

“Development has been so fast in Qatar, we wanted to look at how things changed, how Qatar was affected by slavery and how slaves were integrated into society,” said Hafiz Abdullah, the museum manager.

Slavery in Qatar was abolished only in 1952, and tightly knit populations there and in other Gulf states descend both from African slaves and the Arabs who traded and owned them.

The museum, an old white-washed house whose courtyard was once crowded with East African slaves waiting to be sold, is a rare contemplation of the past in a tangle of high-rise buildings reaching toward the future.

Videos and audio panels chronicle Qatar’s role in a lucrative slave-trade network extending across the Indian Ocean and the ordeals of its victims: men pressed into risking their lives pearl diving in Gulf waters and workers brought by force from Africa to work on oil rigs after World War Two.