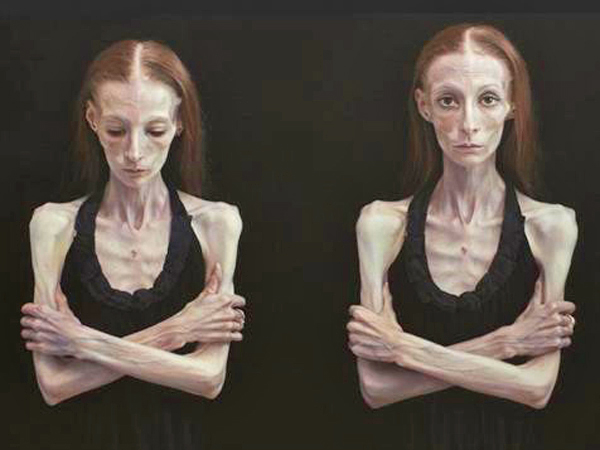 Nine art prizes announced over two weeks reveal much about the psyche of our art scene.

The body of this article has been removed by the editorial team at ArtsHub in response to concerns raised on social media channels that its questioning of ‘message over medium’ was inappropriate.

The article surveyed a snapshot of recent art prizes in October and November and asked whether the current zeitgeist, across the works of selected winners, was skewed towards social messaging.

The author’s intent was to ask whether the prominence given to such themes through these awards risked focusing public attention on the social messages they were exploring, rather than the individual artists’ expertise.

In doing so, the article was unwittingly left open to the interpretation that it was criticising works by artists from culturally and ethnically diverse backgrounds about their lived experiences. At no point did the article critique or review the work of individual artists, nor did the author mean to suggest their work was in any way lacking in rigour and integrity; indeed, the author specifically noted that ‘these winning works are not diminished in any way for their subject choice’.

The writer and ArtsHub’s editorial team apologise for any misunderstanding or offence caused and have removed the text of piece from our site.