You are here: Home » Articles filed under: 'News' » Article: 'Some global museum openings' 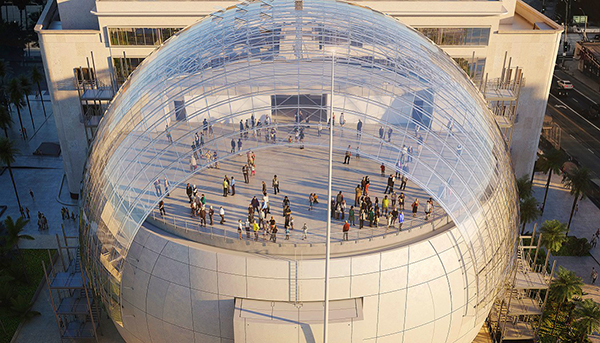 Image: A rendering of the new Academy Museum of Motion Pictures from above © A.M.P.A.S./Renzo Piano Architects.

David Styles, 2020 museum openings: a sneak peek at what to expect this year, Museums + Heritage, 6 January 2020

The dawn of a new decade quite rightly has the sector looking forward with renewed optimism. With this is mind, we cast an eye over some of the many museum openings set for 2020.

Lights, camera, action! Hosting 50,000 square feet of exhibition galleries, two theatres, an interactive education studio and a rooftop terrace with views of the Hollywood Hills, the Academy Museum of Motion Pictures looks set to be just as unassuming and low key as its annual awards ceremony. 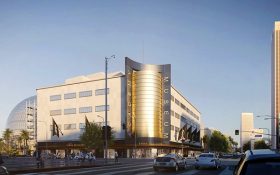 Really excited about this opening? Blame your mother. The Museum located at Vienna’s Berggasse 19, Freud’s former premises, has undergone substantial expansion work over the past year and will open to visitors once again in May. 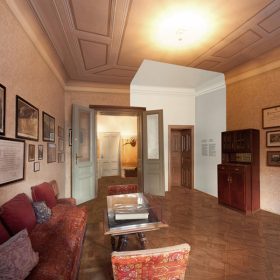 Museum of the Home 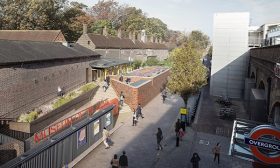 A museum opening to scream about. When launched this spring, Oslo’s Munch Museum will be one of the world’s largest cultural attractions dedicated to a single artist. 11 exhibition halls split across the 13-storey building will give visitors an unapparelled insight into one of Norway’s most famous offspring.

Derby’s Museum of Making, a former silk mill in Derwent Valley Mills UNESCO World Heritage Site, will open its doors to the public later this year. The project is the first in the sector ever to utilise the government-backed Integrated Project Insurance procurement model. 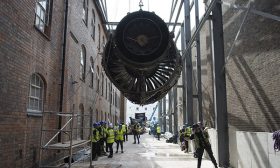 A Rolls-Royce Trent 1000 engine being winched into position at the Museum of Making © Speller Metcalfe.

Not strictly a museum opening, but nevertheless something to watch out for this year. Specially commissioned artworks will sprout up near the coastlines of Essex, Kent and East Sussex in 2020. Five galleries in south east England are collaborating with the England’s Creative Coast initiative to drive more cultural visitors to the region. 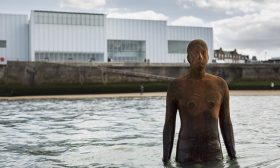 ANOTHER TIME XXI, in situ outside Turner Contemporary since 2013 © Antony Gormley/Thierry Bal.

Opening in November 2020, the New Museum for WA aims to tell the stories of Western Australia’s people and places, along with serving as a gateway to help visitors explore the entire region.