You are here: Home » Articles filed under: 'News' » Article: 'STEM has a clear identity & goal'

STEM has a clear identity & goal 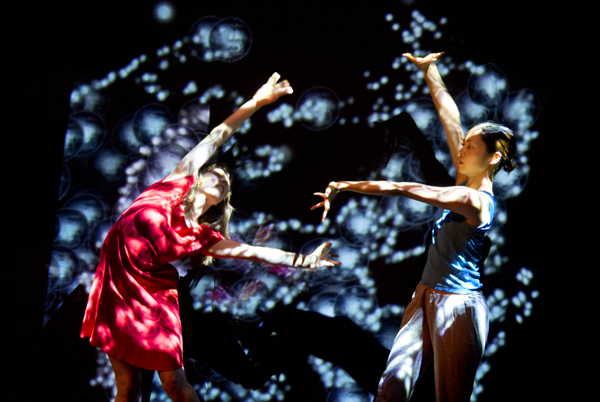 Maria Xanthoudaki, From STEM to STEAM (education): A necessary change or ‘the theory of whatever’?, Ecsite, March 2017

What does the ‘A’ in STEAM actually stand for?

I am sure all Spokes readers know what STEM stands for: Science, Technology, Engineering, Mathematics, a term deeply integrated in the research and practice of the formal and informal education fields. But for sometime already, a new acronym has emerged – STEAM (‘A’ means the Arts) – increasingly aspiring to take the place of STEM.

The first time I realised that STEAM can be serious stuff was when I was invited to speak at the 1st STEAM Barcelona International Conference in 2015. As a learning practitioner, I had already noticed the term invading our science education field but had not paid much attention. I was not a fan of the idea, on the contrary, I was (I am?) rather sceptical about the actual need to replace STEM with STEAM and about the added value this would bring to (science) education. The conference itself added more to my already existing confusion. I took endless notes of exceptional speakers that helped me reflect on my work in a new way, but I gained no better understanding of STEAM itself!

Since then, I have been ‘bumping’ into an increasing number of STEAM manifestations – from policy declarations to school projects – so I decided to dive a bit more deeply into the term. I looked for literature (very little) and websites (a lot! Google search for STEAM education gives you 65,000,000 results!), and initiated a discussion in one of the most trusted professional communities in my field, the Group for Education in Museums UK. This article wants to shed some light on the term, reflects on the pros and cons of the main interpretations that can be found around, and gives my view – whether or not STEAM is now something we need to take seriously into account.

Is STEAM a synonym of Art & Science?

The intersections between the arts, science and technology are an old story with diverse and interesting expressions. To name but a few, we would find the Greeks (as usual) with their term τέχνη (techne) integrating the arts with crafts and technique. We would find Leonardo da Vinci who seamlessly combined the two together in Renaissance Italy. In 1765, when founded, the Royal Society of Arts regarded ‘The Arts’ as encompassing a much wider range of things than the term covers today, including all those parts of technology that involve any kind of actual making or doing.[1] In 1959, in his celebrated lecture on “The Two Cultures” Charles Percy Snow critically examined the relationship between sciences and the humanities with strong and lasting implications. Ever since and even more today, the intersection between art and science represents a field of infinite expressions, interpretations, means, outputs touching upon research, technology, museums, communication, you name it.[2]

But this is not STEAM. In my view, the STEAM field begins when education and learning enter the scene.

According to the omniscient Wikipedia, the term emerges in the United States. In 2012, the House of Representatives expresses the need to add Art and Design into Federal programmes that target the STEM fields to encourage innovation and economic growth in the United States. The Rhode Island School of Design (RISD) with its ‘STEM to STEAM programme’ became one of the initiators, and is to this day one of the main voices advocating the importance of introducing Art and Design to the STEM equation. RISD sees a fundamental role of Art and Design in tackling complex and pressing challenges, from healthcare to urban revitalization to global warming:

“…innovation remains tightly coupled with Science, Technology, Engineering and Math – the STEM subjects. Art + Design are poised to transform our economy in the 21st century just as science and technology did in the last century. We need to add Art + Design to the equation — to transform STEM into STEAM”.

A lot of ground has been covered since that moment and the evolution of the field has not been linear. The term STEAM has taken a range of directions and a range of meanings, many of them overlapping and very different from what is stated above. Let’s look at them one by one in an attempt to put things in order.