What would you do with a million free images? 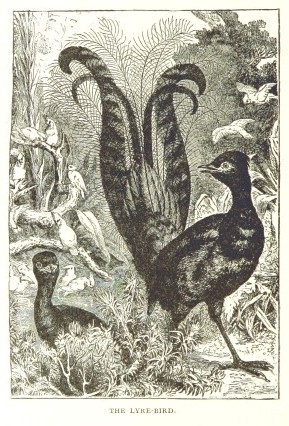 Image from Zigzag Journeys in Australia; or, a Visit to the Ocean World, 1891. Source: British Library.

In keeping with its ambition to become the world’s most open institution of its kind, the British Library has released over a million public domain illustrations and other images to the public through Flickr for anyone to reuse, remix or repurpose.

So far, these images, which range from Restoration-era cartoons to colonial explorers’ early photographs, have been used on rugs, album covers, gift tags, a mapping project, and an art installation at the Burning Man festival in Nevada, among other things.

The project, started in 2013, uses the library’s “Mechanical Curator” to randomly choose images or curiosities from public domain books in its digitized collection, which includes over 65,000 books from the 17th, 18th and 19th centuries. The Mechanical Curator was created in the Library’s own lab, and you can see it in action on a Twitter bot, which publishes an image every hour.