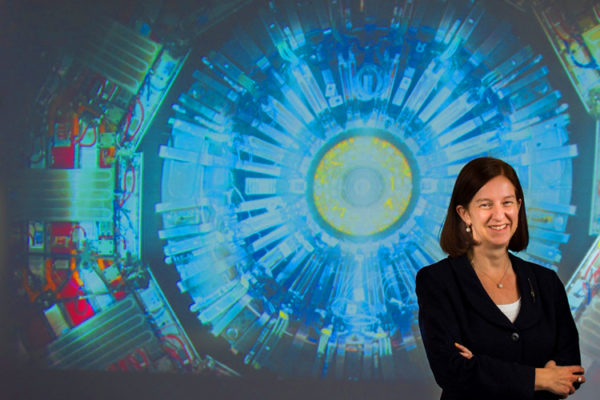 Professor Suzanne Miller will be the next Chief Scientist for Queensland, Premier Annastacia Palaszczuk said today.

Professor Miller, who is Chief Executive Officer and Director of the Queensland Museum Network, will replace Dr Geoff Garrett AO. Dr Garrett has served as Chief Scientist since January 2011

“Through my Government’s Advanced Queensland agenda, our State is at the forefront of the development of new products, services and markets for our existing and emerging industries,” she said.

“The promotion of science is fundamental to how we embrace these opportunities.”

“The Chief Scientist also provides high-level strategic advice to the Government on the role of science, research and innovation in meeting Queensland’s economic challenges and seizing on our economic opportunities.

“In doing so, the Chief Scientist provides advice on maximising opportunities from the Government’s investment in research and development.”

“I would like to pay tribute to the service of Dr Geoff Garrett AO, who has served as   Chief Scientist since January 2011. Prior to his appointment as Chief Scientist, Dr Garrett served as Chief Executive and member of the Board of CSIRO,” the Premier said.

Science Minister Leeanne Enoch said Professor Miller has had a long and distinguished career as a scientist in both the United Kingdom and Australia.

“She brings a wealth of knowledge, experience and enthusiasm to the role of Queensland Chief Scientist and I look forward to working with her in driving a knowledge-based economy in Queensland as part of the Palaszczuk Government’s $405 million Advance Queensland initiative,” Ms Enoch said.

Ms Enoch said Professor Miller will continue to serve as Chief Executive Officer and Director of the Queensland Museum Network.

“Professor Miller’s appointment is an ideal opportunity for the Queensland Museum Network to further align with the Government’s science and innovation agenda and our emphasis on Science, Technology, Engineering and Maths – or STEM,” Ms Enoch said.

“The success of the World Science Festival earlier this year is testament to the importance of collaboration with the Queensland Museum Network.

“Professor Miller will also collaborate with the Chief Entrepreneur, Mark Sowerby, who was appointed earlier this year – to further advance our innovation agenda and help to deliver jobs and economic opportunities.”

Statement from David Conry, Chair, Board of the Queensland Museum

“Our Board is immensely pleased by the announcement of Professor Suzanne Miller’s joint appointment.

“The dual roles recognise the value Professor Miller brings to our Museums and indeed the development of science as part of Queensland’s growth.

“I’m honoured and delighted to become Queensland’s next Chief Scientist and look forward to taking on both this role and continue as CEO of Queensland Museum Network.

“It is with great pride that I accept the very important role as Queensland Chief Scientist. I’d like to thank the Premier of Queensland, Annastacia Palaszczuk for this opportunity and thank outgoing Chief Scientist Geoff Garrett for his leadership.

“The Queensland Government has demonstrated their commitment to science, innovation and technology through their suite of Advance Queensland initiatives, and I’m excited to work closely with them on this important work.”