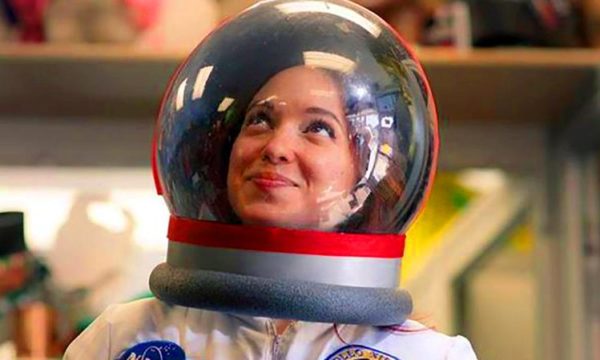 The Sydney Science Festival 2016 program has been released, boasting a stellar line up of science superstars in events for all ages, staged in venues across Sydney from Thursday 11 to Sunday 21 August, 2016.

Now in its second year, the Sydney Science Festival is led by the Museum of Applied Arts and Sciences (MAAS), in collaboration with museums, galleries, universities, businesses, scientists, engineers and community organisations across greater Sydney, to deliver a vibrant 11-day program as part of National Science Week.

“Last year’s festival saw more than 39,000 science fans attend over 130 events, and we are looking forward to this year being event bigger. The program presents the opportunity to engage with the science of the everyday through to cutting-edge research and scientific discoveries” said MAAS Director, Dolla Merrillees.

A festival highlight, the Collider exhibition will open during the festival, providing a behind-the-scenes look at the CERN (the European Organization for Nuclear Research) particle physics laboratory in Geneva that houses the Large Hadron Collider (LHC). The LHC is most famous for proving the existence of the Higgs boson, otherwise referred to as the ‘God Particle’.