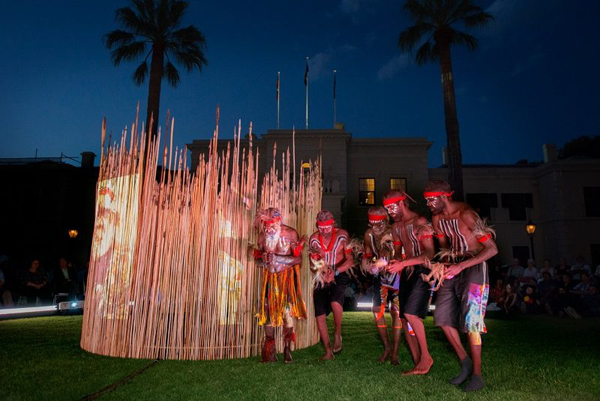 The TARNANTHI Festival of Aboriginal and Torres Strait Islander Art will become a regular fixture in Adelaide’s annual roster, with a $17.54 m deal between the Art Gallery of SA, State Government and BHP Billiton.

In a release to the media, Premier Jay Weatherill attributed the event’s renewal to its “massive success” in 2015 and said that “this massive investment by BHP means it can now become a regular fixture in our annual artistic calendar.”

“We want to build on the legacy of TARNANTHI and make South Australia the international hub for Aboriginal and Torres Strait Islander art and culture,” said Weatherill.

The deal, which amounts to Australia’s largest ever corporate contribution to the cultural sector will see TARNANTHI funded until 2021. BHP Billiton Olympic Dam Asset President Jacqui McGill also praised the work of TARNANTHI, saying that BHP is “really proud to be able to support this incredible art event for a further five years,” and touted the “cultural and economic development opportunities” the festival provides for Indigenous peoples.

“Over 14,000 young people enjoyed the education and children’s program in 2015. Over the next five years, we look forward to an even bigger celebration with greater involvement not only from young people but also regional areas right across Australia,” she said.