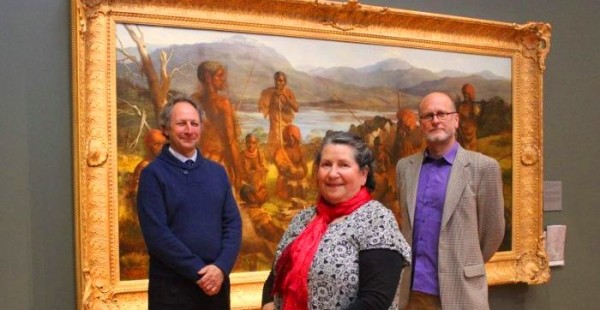 A new art gallery showcasing the history of Tasmania’s Aboriginal people prior to colonialism will be established in Launceston.

The Queen Victoria Museum and Art Gallery (QVMAG) has received a $300,000 grant to set up the permanent display, set to open during NAIDOC week in 2017.

The gallery’s development will be guided by members of an Aboriginal reference group.

Project manager Greg Lehman said the new display would focus on the early history of Aboriginal populations, going back 40,000 years before colonisation.

“Our exhibition will actually look at the 90 per cent of Tasmania’s human history that came before colonialism,” he said.

He said the works that will be displayed were still being selected, but the gallery would include many pieces currently in storage at the museum.

“Because the QVMAG hasn’t had an Indigenous gallery before a lot of its collection hasn’t been seen,” he said.