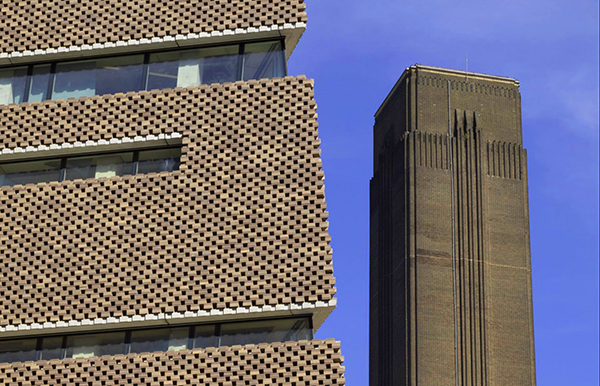 Tate has warned it must reduce its workforce by 12% – equivalent to about 120 full-time roles – to survive the financial crisis brought on by Covid-19 closures and reduced visitor numbers.

The group, which has galleries in London, Liverpool and St Ives, says visitor numbers for the year are expected to be about 1 million, down from its usual 8 million.

This is partly due to being closed for six months during England’s two lockdowns, and Covid measures meaning it has only seen 20% of previous visitor numbers during the times it has been open. As a result, it will lose an estimated £56m in self-generated income through ticket sales, retail and catering.

“This kind of loss hits Tate particularly hard, as such a large proportion of the funds we rely on are normally self-generated,” the gallery said in a statement signed by director Maria Balshaw and chief operating officer Vicky Cheetham.

“The road to recovery will be a long one, with tourism not expected to return to previous levels until 2024/25, and the wider economy facing the long-term effects of the pandemic.”

A voluntary redundancy scheme is open to all staff across the organisation, alongside offers of early retirement, reduced working hours or career breaks.

“Reducing the size of our workforce is a course of action we take with huge reluctance,” Balshaw and Cheetham said in the statement. “The knowledge, experience and passion of our colleagues across Tate is at the heart of our success and is hugely valued.

“We, nevertheless, have no choice given the impact of the pandemic on our finances. Working with colleagues and in partnership with our trade unions we are determined to do everything in our power to secure the long-term future of Tate for our colleagues, our visitors, for artists and for future generations.”

“However, should the need arise we will of course vigorously oppose any compulsory programme.”

The gallery group says it has also halved operating budgets; frozen non-essential recruitment; cut salaries across its executive group; restructured retail and catering; and taken the maximum amount allowed from its emergency reserves.

It has had emergency government funding, and has expanded online retail and its membership scheme to increase income, but says these measures alone don’t address the long-term financial challenges it faces.

Its commercial arm, Tate PLC, announced 300 job losses earlier this year, a move that resulted in 42 days of strike action before the gallery and trade union finalised a deal.

See also: Victoria and Albert Museum to close for two days a week due to coronavirus financial crunch