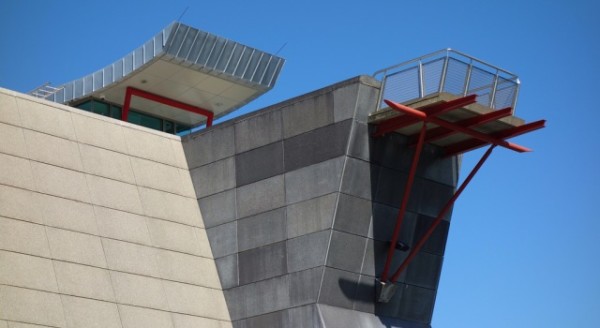 Te Papa is attempting to ramp up international tours of its exhibitions, which could see collaborations with Weta Workshop and international partners.

During the next five years, Te Papa would refresh all its permanent exhibitions, allowing New Zealanders “to immerse themselves in a truly 21st-century experience”.

The 2014/15 year saw the third highest number of people pass through its doors since the museum opened and recorded its most popular October ever, with 149,536 visitors.

Ellis believes the 1.56 million visitors this year were driven to the museum by “destination exhibitions” Tyrannosaurs, Air New Zealand and Gallipoli.

Touring exhibitions was now a strategic objective for the museum, Ellis said, with Whales Tohorā currently in the United States.

Other tours could be in the pipeline.

“We have started a strong conversion with Weta Workshop,” Ellis said.

Gallipoli: The scale of our war, a collaboration with Weta Workshop had already attracted more than 400,000 since it opened in April.

“This exhibition opened our eyes to exploring potential opportunities together in a touring exhibition space internationally. We could not be more proud of the work we have done with Weta Workshop… it’s still early days but we are starting to think about opportunities.”

The museum recognised the importance of the Chinese market and wanted to increase collaborations in China.