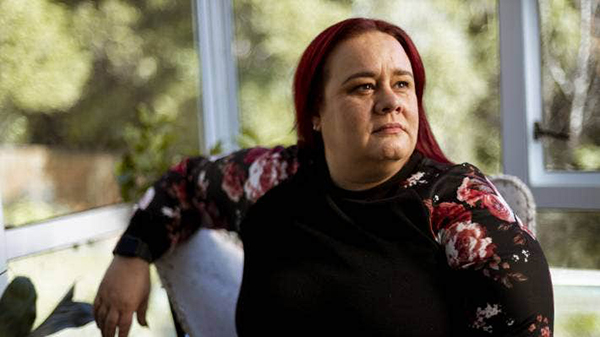 New Zealand museums have reported a total of 3300 human remains/kōiwi tangata within their collections.

The research, believed to be the first of its kind, was conducted by the Ministry for Culture and Heritage in 2018, but its findings have not been released previously.

The 3300 figure was an estimate provided by about 162 museums around Aotearoa which responded to a survey sent to them. The figure could change as further research was undertaken, said Anna Butler, Pou Mataaho o Te Aka/deputy chief executive for policy and sector performance at the ministry.

“The majority are from New Zealand, about 18 percent are unprovenanced [unknown source], and approximately 4 percent have been identified as originating from overseas including the Pacific, the Americas, Africa, Europe and Asia,” Butler said.

Germany has agreed to return priceless stolen artefacts to Africa but Canterbury Museum – which holds a large collection of Benin Art – says they’ve had no requests to return the pieces. (First published May 2021). View video here.

The findings come as Museums Aotearoa, the country’s independent professional association for museums, galleries and their employees, adopted the National Repatriation Policy for Kōiwi Tangata and Associated Burial Taonga, which will help guide museums in taking an ethical approach to the respectful management of remains within their care.

The policy also outlines a presumption that repatriation of remains to the source community should be the outcome wherever possible. 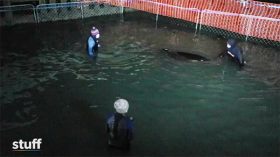 Work on the policy has been underway for several years, and it was adopted at Museums Aotearoa’s annual meeting on June 24. Museums Aotearoa also elected a new board after its previous board and executive director quit.

Butler said the ministry engaged with Te Papa and other museums in 2018 to discuss the support they needed to undertake repatriations to descendant communities.

The Repatriation Research Network was established to provide support to museums in their efforts to repatriate remains held in collections. 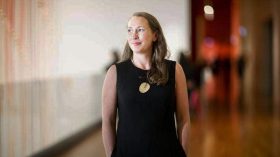 “We recognise the work that goes into repatriations–from both museums and iwi. We are continuing to look at what longer-term support is needed from government to support kōiwi tangata to be successfully returned to their descendant communities,” Butler said.

Dr Amber Aranui, a project lead for Te Papa’s Ngākahu project, said understanding what remains existed in New Zealand institutions, and where they came from, was behind the country-wide survey.

While the vast majority were Māori or Moriori, remains belonging to other countries and cultures showed the extent of the issue within Aotearoa.

“It was a product of its time, unfortunately. It’s our turn to right some of the wrongs that happened in the past with collecting human remains,” she said.

While repatriating remains could be a daunting journey for museums, the policy and Ngākahu would provide support. “The process can take some time, particularly if relationships haven’t been built.” 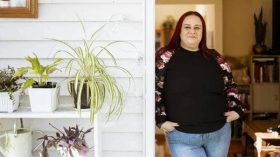 Aranui says it is important NZ has hard conversations about the issue of repatriating remains. Rosa Woods/Stuff.

The wider work happening in the repatriation space was also developing capability among iwi and hapū. While some may be used to uncovering kōiwi tangata via archaeological excavations, climate change, erosion or roadworks, others may have never experienced the process before.

Aranui said repatriation was intensely emotional, and about reconnecting people to where they belonged. “It’s a healing process.”