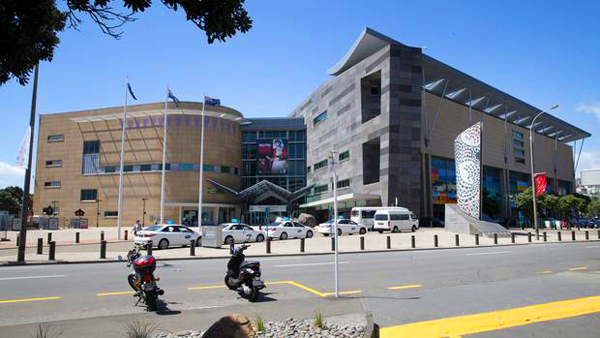 Te Papa has hit pause on parts of its planned restructure, after outcry from staff.

Documents leaked to the media detailed a proposed restructure, including the possible loss of 25 permanent jobs, and 50 jobs impacted overall.

Current and former staff said they were particularly worried the changes would hurt the collections research department.

But now Te Papa says it will take extra time to consider how it can best deliver collections care.

It’s promising an independent review into the care of its natural history collections by global museum collection specialists, following what the organisation describes as feedback that further consideration is needed.

The museum is still going ahead with bringing its collection managers and conservators into a single collections care team.

Board chairman Evan Williams said the bulk of the restructure was going ahead as planned, but feedback from staff had prompted the decision to seek expert advice around collections before making any decisions.

“At a board level and at a management level, we want to make absolutely sure that we’ve got what we’re doing right.”

There had been “a lot of noise” and inaccurate claims being made about the care of the collections, and the public was entitled to know Te Papa was “being extremely thorough”.

More than 80 per cent of the proposed changes in the restructure had been met with positive feedback through staff consultation, he said.

But there had been “cautionary feedback” around collections and curation.

Te Papa is engaging three independent experts from outside New Zealand to look at the care of the natural history collections and advise it on the appropriate structure and resourcing for the team.

“One of the things people are forgetting in this whole debate is how far Te Papa has developed in a very positive sense over the last four or five years.”

Te Papa never used to have a coherent collections policy and strategy, but now did, he said.

“There are people who are pushing a myth, which is that somehow Te Papa is in the hands of corporate managers who are doing the wrong thing and don’t care about the science or the art. We have been investing more than any other board in Te Papa’s history in the intellectual capacity of Te Papa in its various disciplines and we will continue to do that.

“We are modernising Te Papa unashamedly in a manner that shapes Te Papa to walk into the future really well. The board makes no apology for defending its position on those investments.”

Chief executive Geraint Martin said they would work closely with staff to define new standards of collection care, and clarify roles and accountabilities, to make sure the right decisions were made.

“We undertook consultation, we’ve listened to what our people had to say, and that is now informing our next steps.

“We know that we need to modernise our approach, and we are committed to doing that, without compromising care of the collections.”

The independent review is expected to finish in October, and will consider optimum standards, protocols, and levels of care to ensure the health of Te Papa’s natural history collections for the long-term.

Williams said they were absolutely committed to Te Papa’s legislative mandate to care for collections “in perpetuity”.

“We have heard the concerns that have been raised around the care of science collections, and we are responding to them by seeking credible, independent, and expert advice.

“Te Papa has a unique place in New Zealand’s network of science collections, but the challenges we face are similar to those encountered by museums around the world.

Te Papa has had two major restructures in the past decade. A restructure in 2012 saw 31 jobs go, including several collection managers.